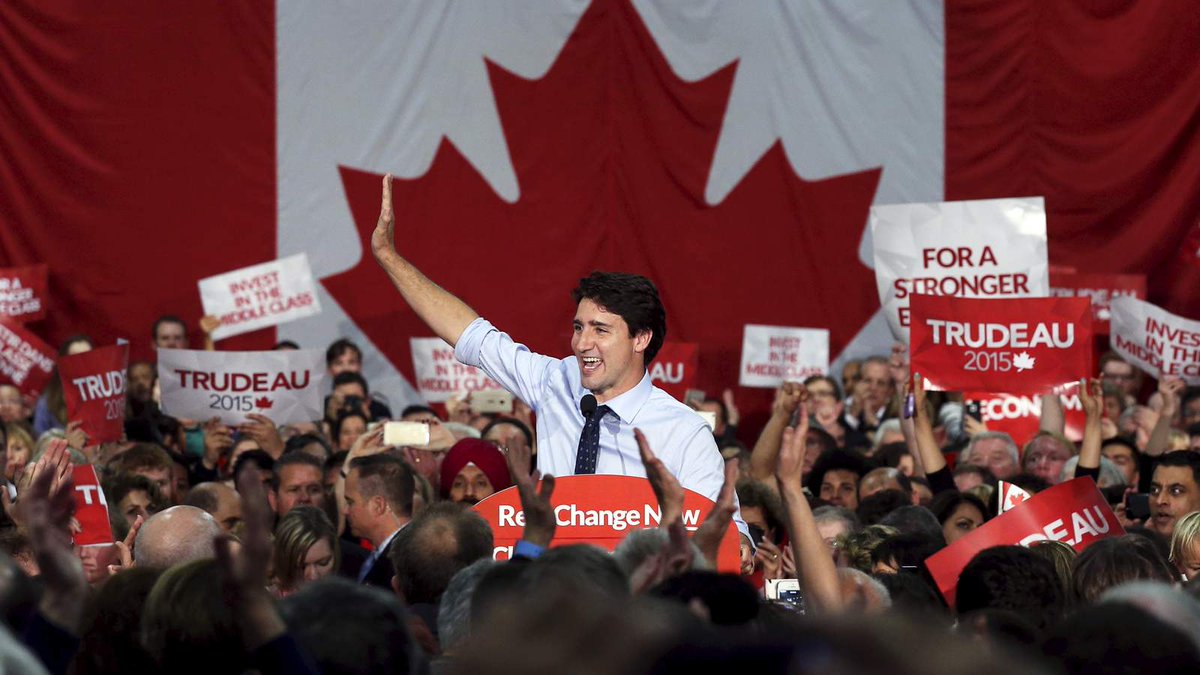 3 mins ·
Some 5,000 migrants reached Slovenia on Monday from Croatia, with another 1,200 on their way by train, Reuters quoted a Slovenian Interior Ministry official as saying. He also accused Croatia of ignoring efforts to contain the flow, Reuters reported. The ministry’s state secretary Bostjan Sefic said Germany was accepting fewer arrivals and Austria was asking Slovenia to stem the flow. “Croatia is ignoring our pleas, our plans,” the official said.