Myanmar president Thein Sein (C) followed by Myanmar military commender in chief Senior General Min Aung Hlaing (C-L), gestures as he arrives Sittwe airport in Sittwe, Rakhine State, western Myanmar, 03 November 2015. Photo: Nyunt Win/EPA
A video posted on the Facebook page of Myanmar’s president, raising the spectre of bloodshed and chaos akin to the Arab Spring aftermath if it loses power in Sunday’s polls, has drawn an angry response on social media.
The tightly edited four-minute feature was posted on the page of President Thein Sein, days before the country heads to the polls in landmark elections which are expected to see the opposition make major gains.
The video juxtaposes scenes of recent violence in the Middle East with shots of seeming tranquility and development in Myanmar during its transition towards democracy, backed by a heavy metal soundtrack.
It ends with the words: “Only when peace prevails will democratisation be implemented.”
“It was about the transformation of Myanmar into a democratic country,” ZawHtay, director of the president’s office, told AFP.
Thein Sein, a former general, and the ruling army-backed USDP party have positioned themselves as the guarantors of Myanmar’s stable progress as it shakes off decades of junta rule.
Unlike countries that suffered “blood streams, explosions, violent protests”, Myanmar has remained stable, ZawHtay said, since the army handed power to a quasi-civilian reformist government in 2011.
“Compared to those countries, we all know that our country developed step by step,” he added.
“We can’t become like America or Singapore right away, we have to wait.”
Religious violence has left hundreds dead in Myanmar since 2012, while several insurgencies continue to burn in the borderlands.
Many local social media users accused the president’s office of hypocrisy.
For decades Myanmar’s military ruled the country with an iron fist, crushing dissent and fixing — or simply ignoring — elections. Thein Sein rose to the highest echelons of the junta before trading in his uniform for civilian politics.
Human rights groups accuse the military of regular abuses in their fight against ethnic minority rebels. Others, including opposition leader Aung San Suu Kyi, have voiced fears the government is backsliding on reforms.
“Taking students to prison while they were protesting in Letpadan for our people’s education system, was that a peaceful way of transforming to democracy?” wrote Thet KoKo under the Facebook video on the president’s page — a reference to the recent arrest and trial of student protesters.
“The beautiful Kachin is now left with piles of waste soil… peaceful way huh?” wrote user PharsiMyae, a reference to military-controlled mining operations in the northern state of Kachin, which has been blighted by decades of war.

The leaders of 11 armed ethnic groups that did not sign a nationwide ceasefire accord with the government last month have called for an end to military offensives in the country during a three-day summit Radio Free Asia reported on 3 November.

The summit, held at the headquarters of the United Wa State Army — Myanmar’s largest ethnic rebel group — in Panghsang, Wa Special Region, ended Tuesday with the groups issuing a seven-point statement urging the government army to stop its offensives in the northern and eastern parts of the country.

Clashes between government troops and ethnic armies have forced tens of thousands of villagers to flee their homes and resulted in casualties among government soldiers and rebel troops. 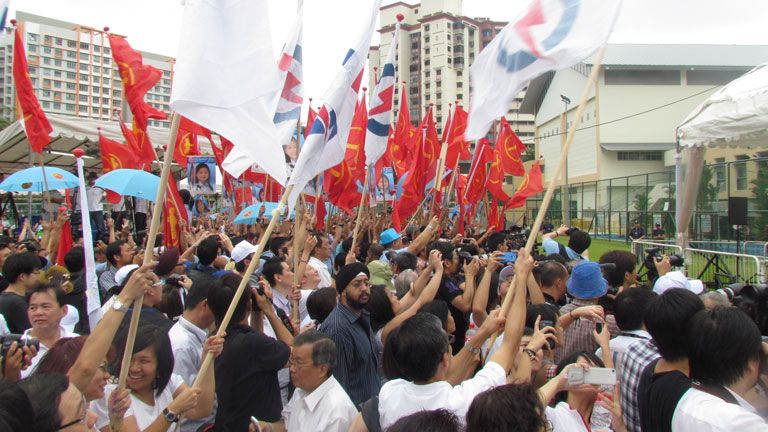 This is to draw your urgent attention towards the imminent entry of an end-of- lifeNorwegian ship BOW VICTOR (IMO No.8416322) in Indian water at Kakinada, Andhra Pradesh based on the information gathered from Brussels based NGO Shipbreaking Platform. The picture of the obsolete ship is attached.

We submit that the ship was outside Madagascar on 22nd October, sailing at 11-12 knots, it will take 11-12 days to reach Kakinada, depending on weather conditions. This means the ship is likely to arrive at the port on one of these days as per the information of Norway based The Bellona Foundation.
We submit that entry of this end-of-life vessel, a oil/chemical tanker in Indian waters will be in violation of Hon’ble Supreme Court’s order, Shipbreaking Code 2013 and UN’s Basel Convention on the Control of Transboundary Movements of Hazardous Wastes and their Disposal.We submit that the ministry officials ought to ensure that the end-of-life vessel in question does not present a situation of fait accompli to the law enforcement agencies by anchoring and beaching without compliance with the Shipbreaking Code 2013, relevant Hon’ble Court’s order and Basel Convention.ToxicsWatch Alliance (TWA) which as been working on the issue of hazardous wastes and ship breaking for over a decade appreciates and endorses your ministry’s position in the inter-ministerial Ship Breaking Scrap Committee, Ministry of Shipping wherein it was stated that “as a matter of policy they are not in favour of ship recycling industry breaking foreign ships in the country.”

In view of the above, we submit that India being a party to the Basel Convention, our government ought to take the necessary action and maintain its legal competency over end-of-life ships in order to avoid destruction of its coastal environment.