The subject  of Foreign Policy tackled from quotes of PM and FM, Haider being in MEA family addressed from the writings of First PM of India and their views on foreign policies, but as such India has no foreign policy most of MEA officials say be analytical and keep balance approach while tackling the foreigns matter,in context of  nations relations, trade, defence, regional and power blocks.

We were getting out of with reality in the modern world. 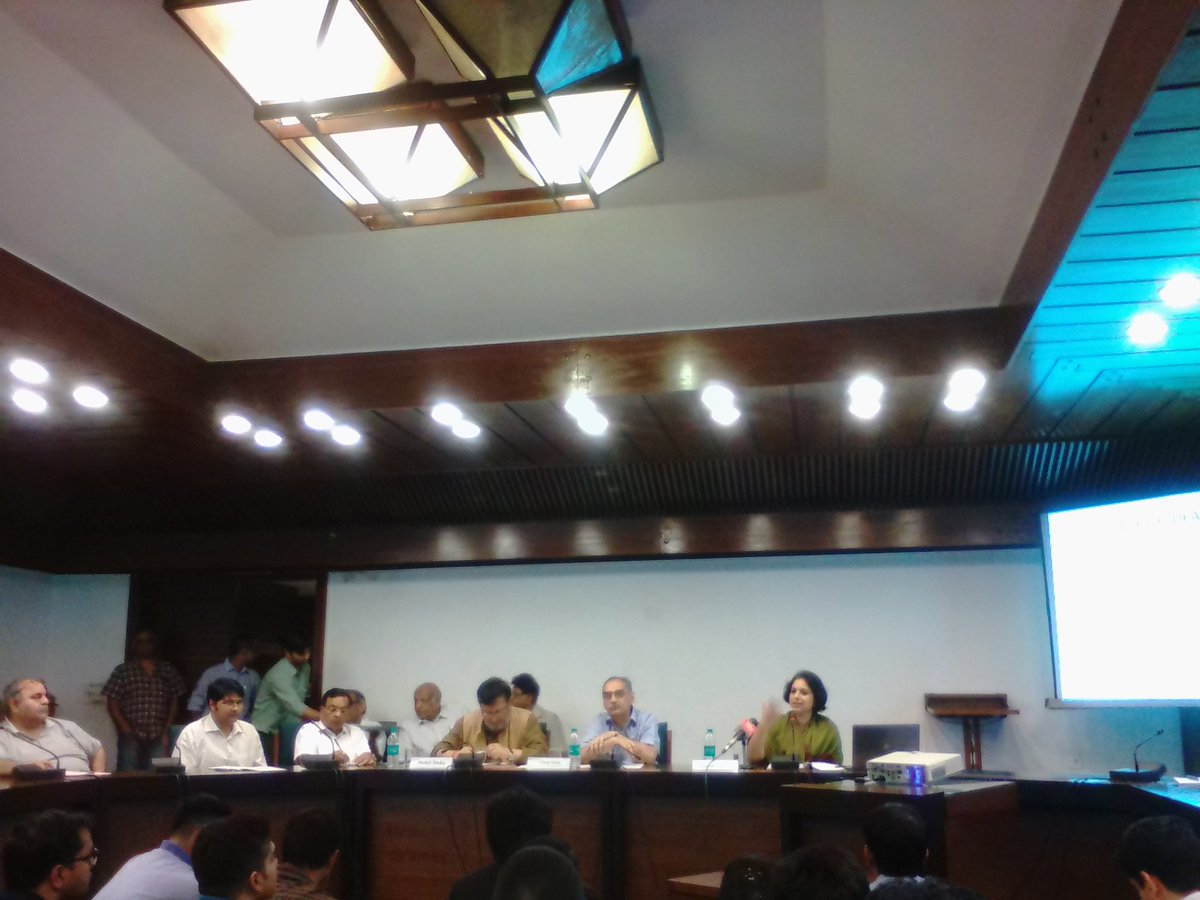 ‘India and the World: From Idealism to Realpolitik ‘_Ms. Suhasini Haidar

In Young democracy to enunciate idealism is to strengthen roots but move forwards we need robust foreign policy, appear to be missing. She unable to explain real politik to the august audience. 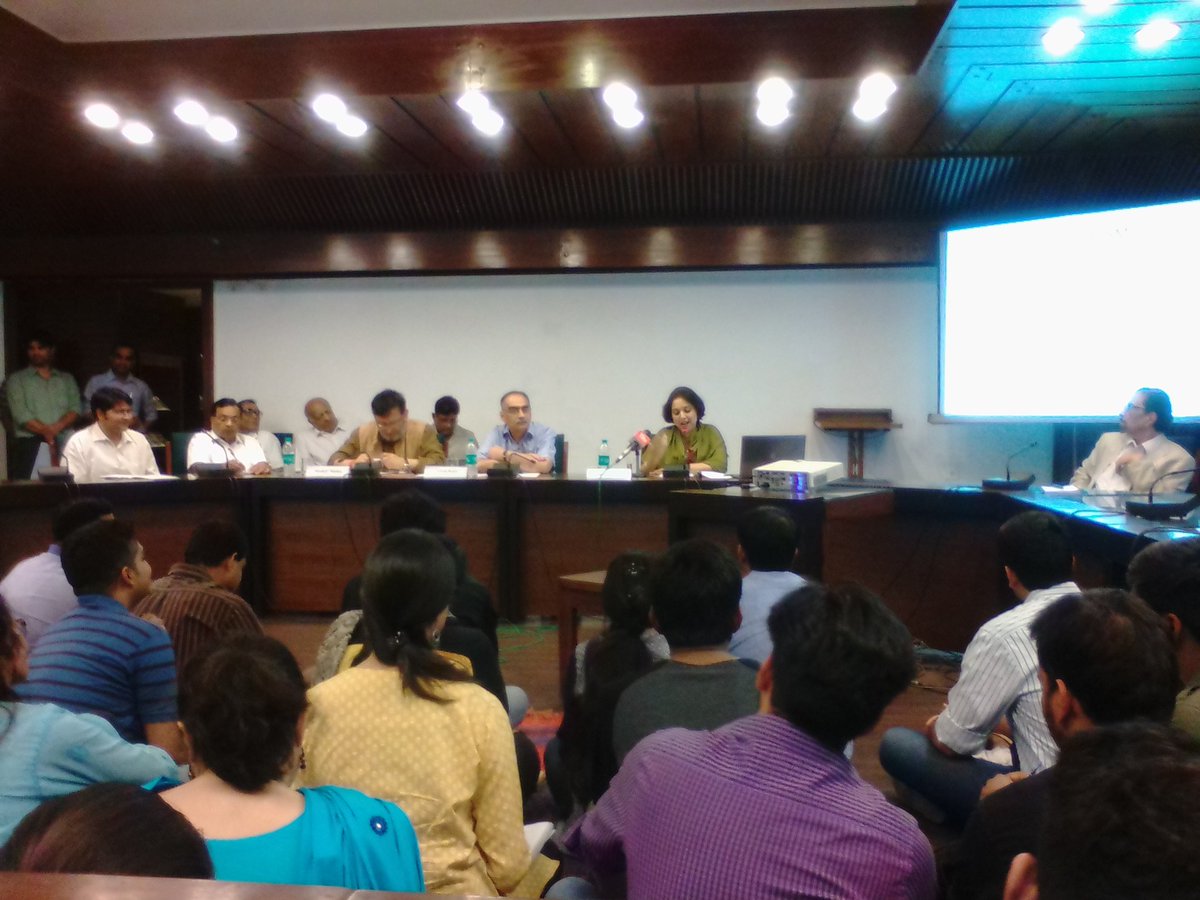 Realism in her world’s reflected decesion taken by the leaders but being peace loving for man is idealism but when nation too preach to that extremism finds its neighbour an opportunity to attack.Her explanations more of political diction rather than intellectual but being from influential class narrated taught within ambit of diction best for public consumption. 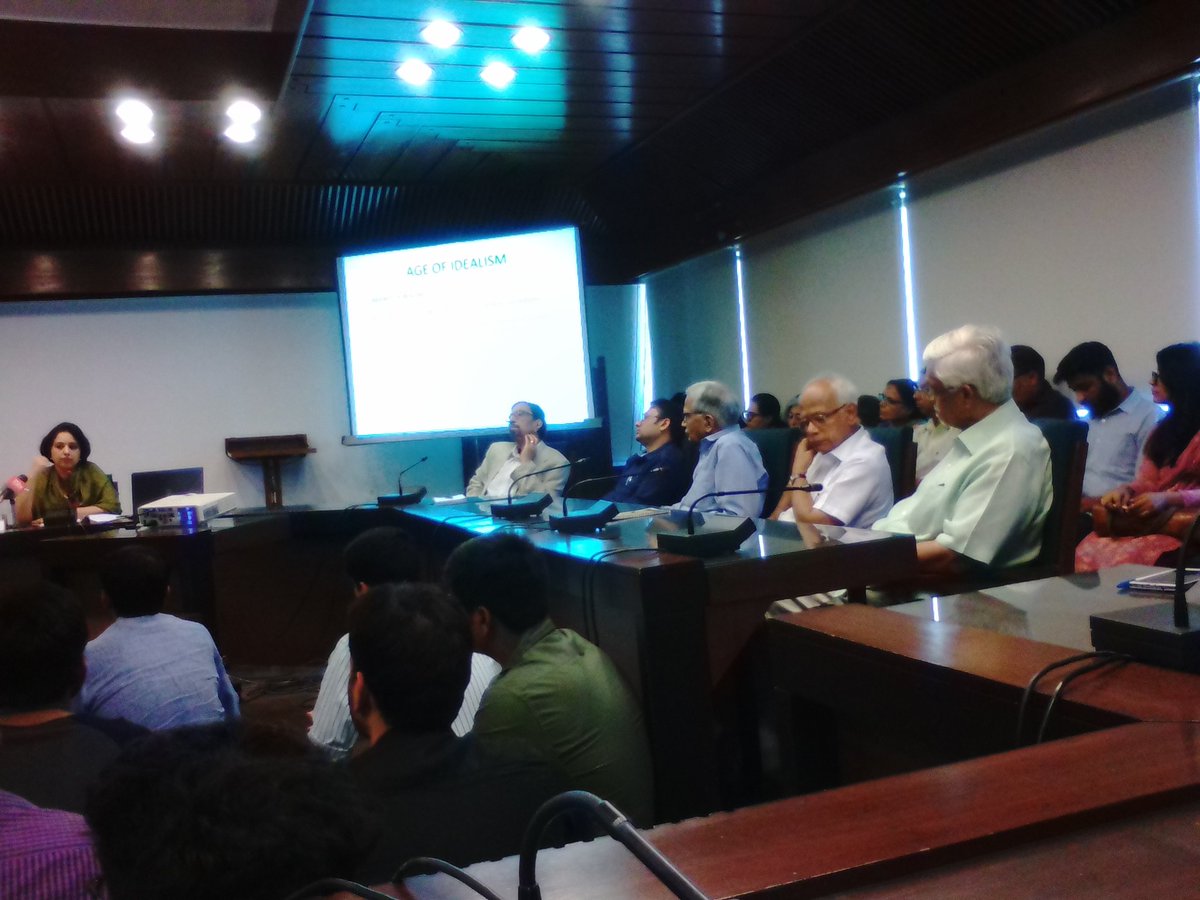 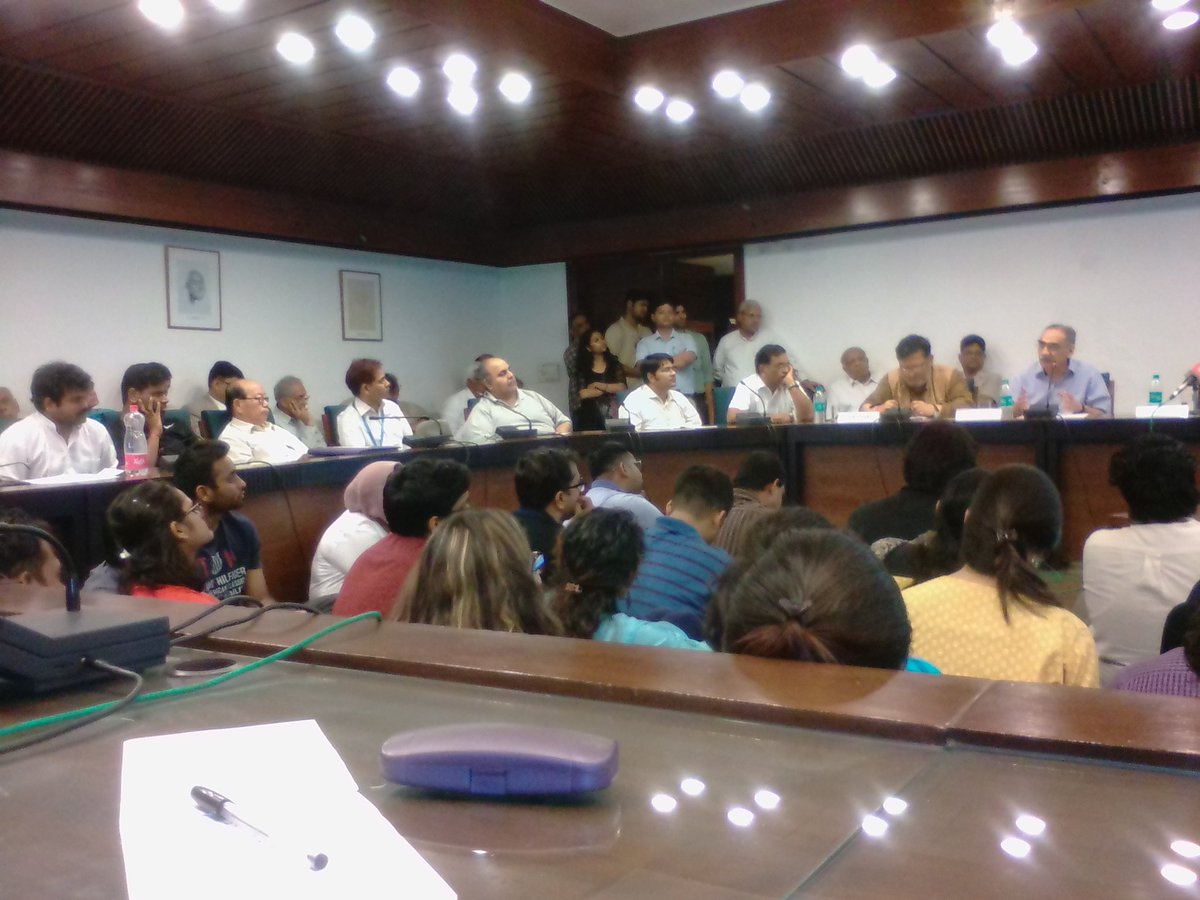