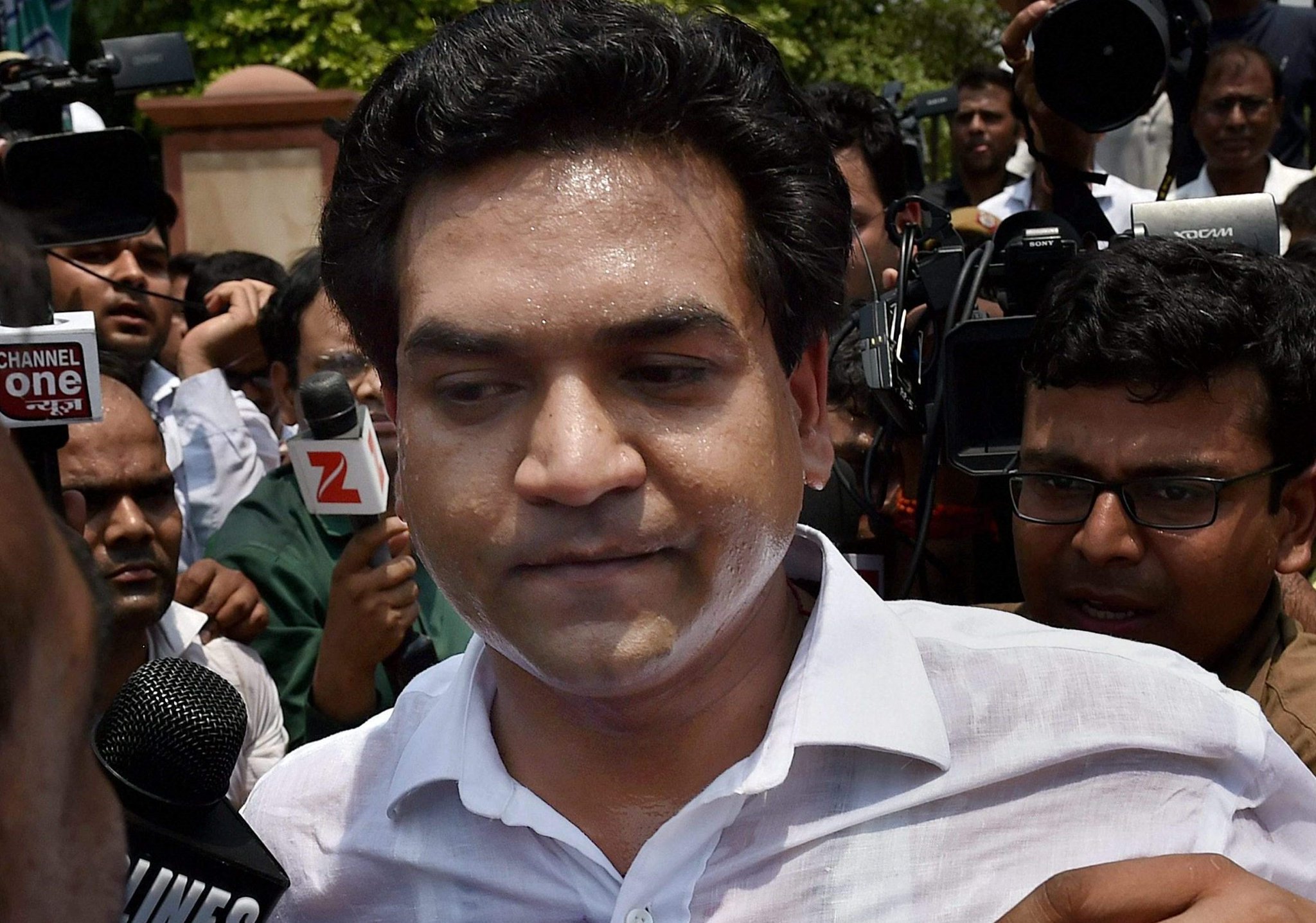 He said it is not a dharna but a satyagraha. He demanded from Delhi Chief Minister Arvind Kejriwal, that details of the foreign tours of five AAP leaders, Satyendra Jain, Ashish Khetan, Raghav Chaddha, Sanjay Singh and Durgesh Pathak be put out in public domain.

Mishra was suspended from the AAP after his startling allegation that he witnessed Kejriwal accepting Rs 2 crore in a dodgy transaction.

Today, he further alleged that details of the foreign trips by AAP leaders would reveal a lot about alleged corruption by them