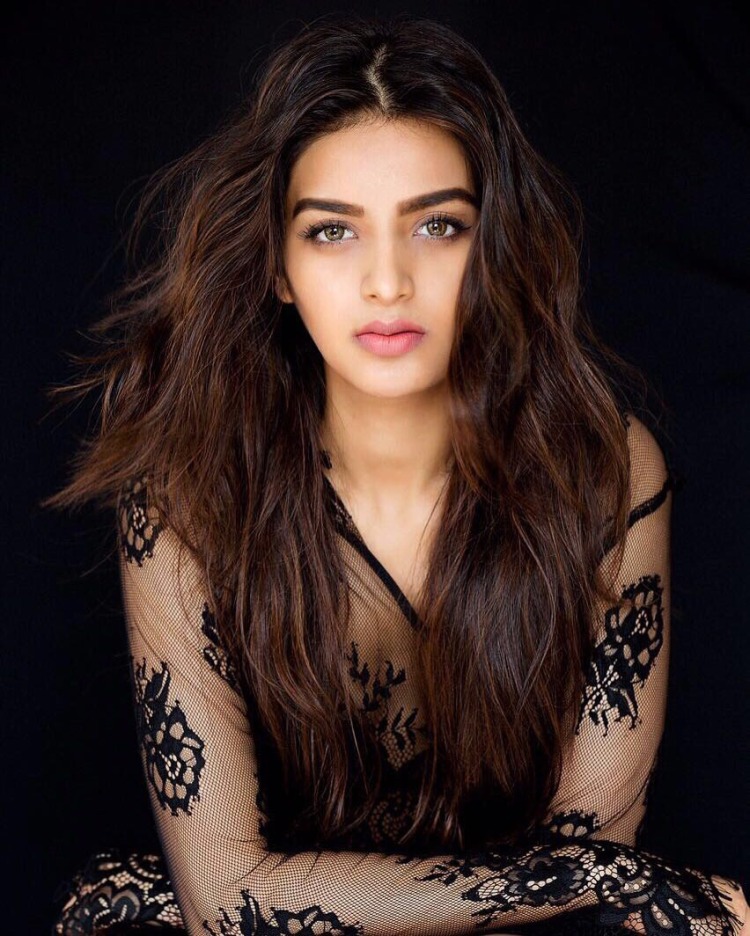 Niddhi who is a professional ballet dancer , happened to be selected quite by accident but was immediately signed thanks to her screen presence and charisma, not to mention her acting talent and dancing skills.

The debutante may have received a warm welcome from the film industry but unfortunately was forced to move out of her flat in the suburbs , as the housing society raised objections to her ‘single actress’ status.

Sources reveal that society boards are generally wary of letting out flats to aspiring actors , leaving Niddhi no choice but to hunt for a new apartment.

She says, “I have lived with my friend for nearly six months. Now, hunting for a new place seems an impossible task.Because I am single and an actress, I have been denied accommodation. As of now, that’s the biggest hurdle that I have faced here.”