India’s first day at the FIBA 3×3 Asia Cup filled with ups and downs. 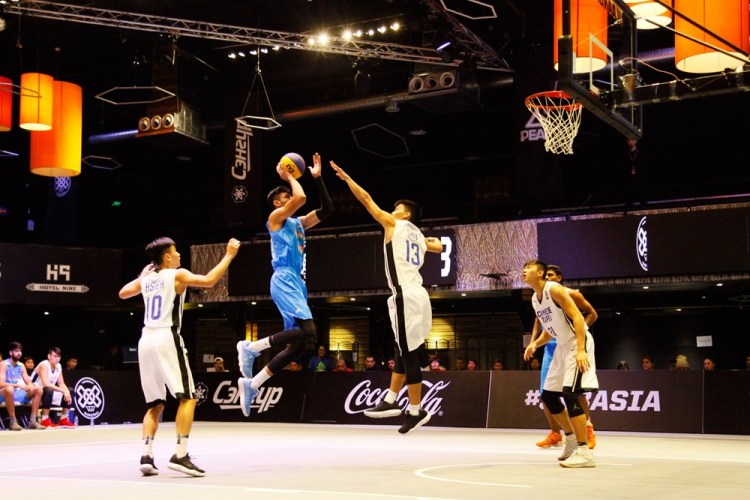 The Indian women’s team opened the tournament with a victory against Kyrgyzstan, but ran out of time in their second game against New Zealand just by a single point. Jean Scaria was the leading player for India in both the matches, with her impressive display of post moves.

The Men’s team had an disappointing start to their campaign as they lost 15-21 to  the 7th seeded Chinese Taipei but bounced back in their second qualifying game against Lebanon beating them 21-19 and thus qualifying to the group phase. In their first group stage game India fell short to the 4th seeded China team by 7 points. India couldn’t get a victory in the group stage yet as they lost their last match of the day against Kyrgyzstan. Gurvinder Singh Gill impressed with his defence as well as offence, he registered two major back to back blocks against the China team. Anil Kumar lead the team with his efficient long range shooting.