US military transport aircraft has crashed onto a highway in the southern US state of Georgia. The Associated Press reports authorities said none of the 9 people on board survived.

The C130 cargo plane belonged to the Air National Guard of Puerto Rico, a US territory. It crashed on an intersection of a major highway on Wednesday, shortly after taking off from a military base in Savannah, eastern Georgia.

Surveillance camera footage shows the aircraft going into a nosedive, and sending up a large fireball and black smoke after it hits the ground.

Photos and videos taken at the site of the crash show heavily damaged aircraft parts, indicating a severe impact.

Local police say there were no casualties on the ground and no damage to vehicles on the road.NHK

The aircraft had been in use for more than 6 decades, and was making its final flight before being retired. The US Air Force is investigating the cause of the crash. 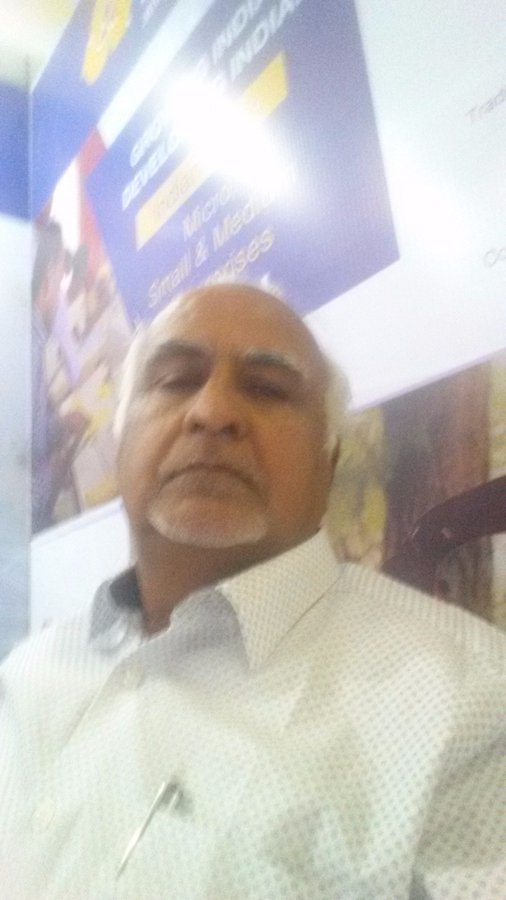 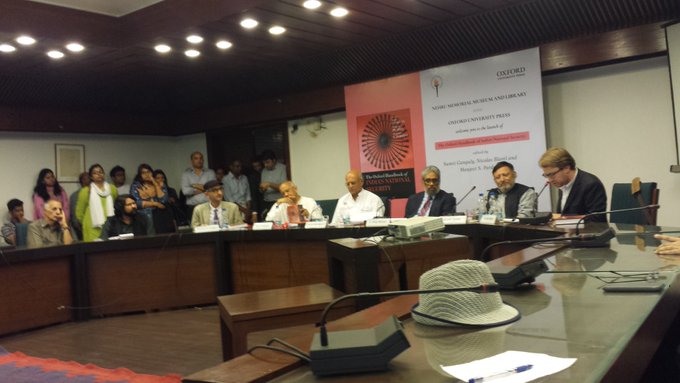