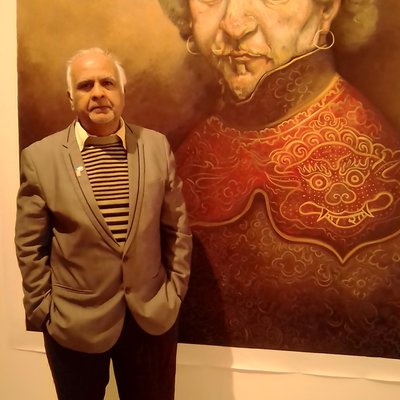 Social networking Twitter has urged its more than 330 million users to change their passwords, which were unintentionally unmasked internally by a software bug.

The social media site said it found no sign that hackers accessed the exposed data, however, users are advised to change their passwords, to be safe.

The blog did not say how many passwords were affected. But a person familiar with the company’s response said the number was “substantial” and that they were exposed for “several months.”
Twitter discovered the bug a few weeks ago.