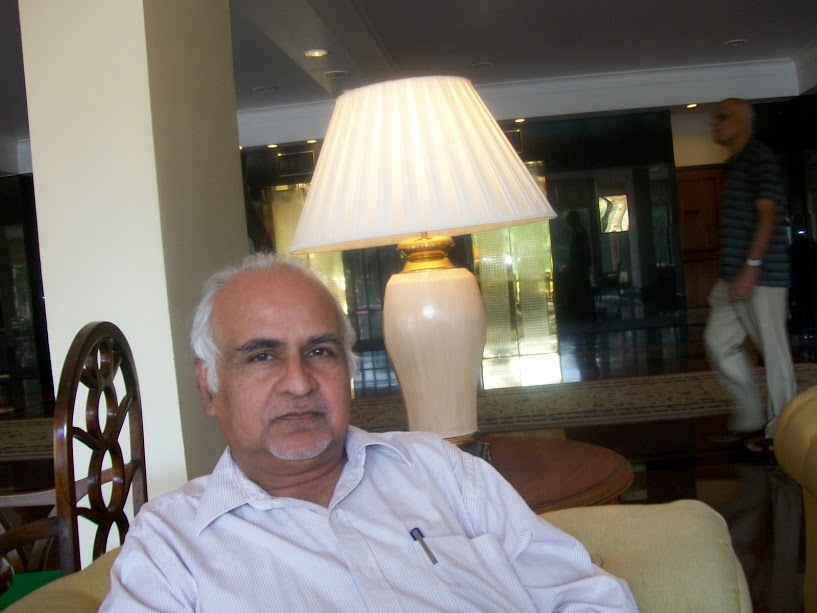 India is biggest consumer of Data – India has too much spare time to watch videos – there is highest traffic on social media which has progressed from to text to Video in just two years.

Even in 1986 when there was no Internet/Broadband ‘US Police & Media Helicopters would arrive at the Crime Scene, Video Record the Incidents.’

Police in Delhi don’t even take Pictures of Vehicles Towed Away because there may be 50 more Wrongly Parked Vehicles nearby.

We don’t get INFO about ‘Water Supply & Quality, Power Breakdown, Property Matters, Rents, Fruits, Vegetables & Grocery rates, Train Speeds & Punctuality Has Not Improved, Private Companies send 100 messages & e-mails a day like DTH Subscription & Services, Government Departments None like LPG Price, to see Traffic Condition we rely on UBER or GMAIL application, We don’t get INFO when there is BREAK DOWN of METRO LINE Service, Except Foreign Funded MONEY TRANSACTION COMPANIES and SOCIAL MEDIA there is little Progress in Public Services.’

We get no INFO about ‘Chikunguniya, Dengu or Malaria out Breaks, When my Neighbor’s house was given Special Fogging Treatment it was confirmed after weeks that had Chikunguniya but there was no FOGGING in say 300m radius.’

CCTVs of Police rarely worked earlier because High Cost of Data earlier but no progress even as Data Rate is practically free. As I said earlier there are 300m Smart Phones which are ACTIVE & ALIVE – Even in No 4G zones Can Record CRIME SCENE.

We don’t get INFO about Quality & Test Certificates about Products like ELECTRIC GADGETS we buy in the market.

Indians spend 200 minutes on mobile every day, second highest app downloads globally with almost 79% of the web traffic in India on mobile.

NEW DELHI: Broadband has the potential to unlock a trillion dollar digital economy by 2022 and reach 9 out of 10 people, according to a recently launched EY-CII report. The report highlighted that the fiber networks will be playing an important role in supporting high bandwidth requirements in the future.

At the launch of the report, DoT Secretary Aruna Sundararajan said, “The intelligent platform is nothing but a combination of Big Data, AI, Virtual Reality etc which are emerging and coming together. It will become far more powerful and influential as we move forward.”

The report brought out that on an average Indians spend 200 minutes on mobile every day, with the second highest app downloads globally and almost 79% of the web traffic in India is on mobile.

“We have already seen the growth happening for approximate 370 million internet connections on mobile and few million more which are not mobile based and expected to be double in the next two to three years and we will very soon cross the 700 million,” said Kiran Karnik, Chairman, CII National Committee on Telecom and Broadband.

“As we move ahead with broadband connectivity, as new technologies emerge, and with the introduction of the new policy which will be introduced in the next few months, we will see a tremendous growth for broadband in the country,” added Karnik.

“The real opportunity is to look beyond technology, and find ways to give the greatest number of people the ability to positively impact their families, organisations and communities. At the back of this, India has the potential to unlock a trillion dollar digital economy by 2022 and add up to 10 million jobs,” said Prashant Singhal, Emerging Markets Technology, Media & Entertainment and Telecommunications (TMT) Leader, EY.

Furthermore, the report said that by 2020, nearly 70% of the India’s towers will need to be fiberized from the current levels of sub-25% as a part of building future ready infrastructure.