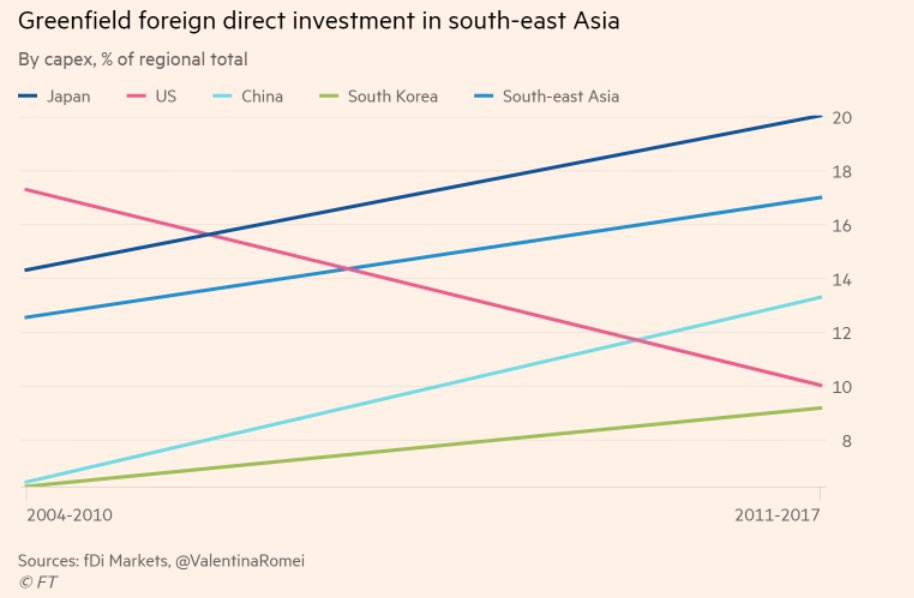 Japan is aggressively investing in  Myanmar, even as their European and American counterparts shy away while hundreds of thousands of Rohingya Muslims crisis..

Japan’s businesses to devote a record $1.47 billion to the Southeast Asian nation for the fiscal year ended in March, according to the Japan desk at Myanmar’s Directorate of Investment and Company Administration. The figure, which includes money coming through foreign subsidiaries, made Japan one of the biggest investors in Myanmar for the year. Its previous record was $1.02 billion from fiscal 2014.

By immediate country of origin, China topped the list at over $1.39 billion. But that nation invests less through indirect foreign channels, a DICA source said.

Japanese investment went into property development. Fujita and Tokyo Tatemono are working with a local company on a 16,000-sq.-meter commercial facility near the Shwedagon Pagoda, a tourist attraction in Yangon. The government-backed Japan Overseas Infrastructure Investment Corp. for Transport & Urban Development holds a stake in the project as well.

Kajima was selected by the Japan Conference on Overseas Development of Eco-Cities, a body founded by Japan’s transport ministry, to participate in another project with Myanmar’s government. The two projects are each worth over $300 million.

Companies are eager to make further inroads in Myanmar, which has a population of about 50 million. Many are building new import hubs and working to boost local production, especially in the Thilawa Special Economic Zone near Yangon jointly developed by Japan and Myanmar.

GS Yuasa looks to spend about $100 million through a Thai subsidiary on a new import hub in Thilawa for home and car batteries. JFE Steel is building a plant for hot-dip galvanizing steel, where the JFE Holdings unit plans to produce high-quality steel sheets. And Fumakilla is constructing a factory that will allow local production of its pesticide sprays.

Total investment in Thilawa reached $400 million last fiscal year, with $239 million coming from Japanese companies. A substation built with Japanese official development assistance went online in the zone in February, greatly reducing the risk of a power outage. Roads and other infrastructure are under development as well.

Myanmar received $6.11 billion in foreign investment during fiscal 2017, down by 11% to drop for the second year in a row. But Kazufumi Tanaka, who heads the Yangon office of the Japan External Trade Organization, said investment is not necessarily declining.

“If we look closely, billion-dollar deals like bids on natural gas blocks or [Vietnamese company] Viettel’s investment in the Myanmar mobile market temporarily pushed up the total for fiscal 2015 and fiscal 2016,” he said.

Chinese and South Korean companies are investing in cut-make-pack operations in Myanmar’s garment industry, while Unilever was cleared in April 2017 to invest in local production of detergent and shampoo.