Public cheers for the results of Irish #abortionreferendum in #Ireland #irelandreferendum 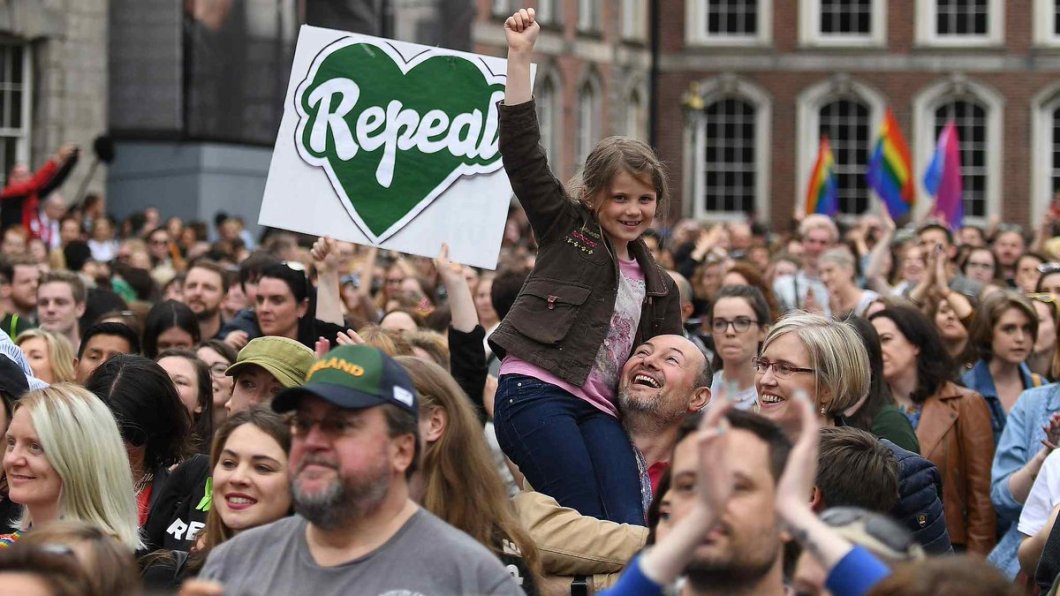 When a society decides to allow the killing of its children at the whim of adults, it loses its very heart & soul.

To every person that values human life – we must redouble our efforts inIreland, the US, and around the world to protect the innocent.

One day the world will recognize the horror of abortion and mourn the over one billion lives lost in the greatest human tragedy in history.

Evangelicals & GOP try to strip women of their rights in America, Ireland has a historic vote to give woman the right to determine their own healthcare. Well done, Ireland!

Another tweet say, Ireland continues to impress. As the US moves away from women’s reproductive freedom & LGBT rights, Ireland has now moved decisively – via landslides – to legalize a woman’s right to control her body & marriage equality. Congrats to our Irish brothers & sisters!

Time for referendum in Scotland and north Ireland

Sinn Fein, calls for a referendum for North Ireland to leave the UK, & rejoin Ireland.

Now North Ireland too shall deserve to have their say.