Denmark voted to ban  burqa, thus the fifth European country to pass such a law.

Lawmakers voted 75-30 in favour of the legislation which had been put forward by the governing centre-right coalition.

Law bans any full-face garment, if  there is no ‘recognisable purpose’ for wearing it, such as cold weather or complying with laws such as wearing helmets on motorcycles.

Politicians insist the law does not target any religion, but it has become known colloquially as the ‘burqa ban’. Headscarves, turbans and Jewish skull caps will not be affected by the law.

Justice Minister Soeren Pape Poulsen said that it will be up to police to use their ‘common sense’ when enforcing the law, which will apply from August 1.

Amnesty International has called the ban “a discriminatory violation of women’s rights. 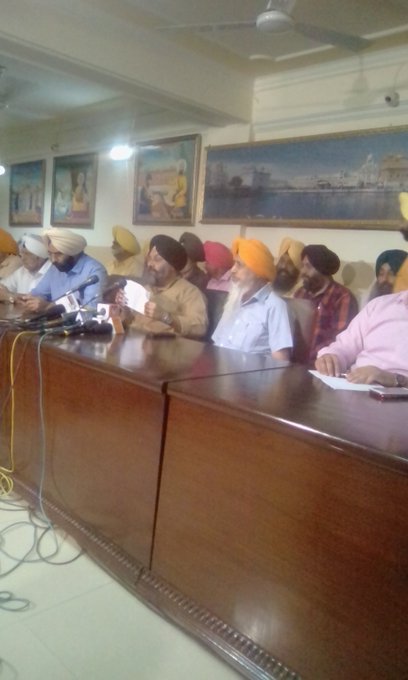