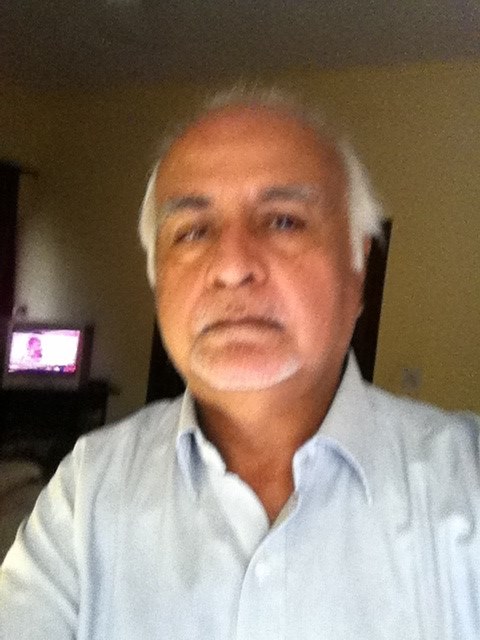 Mir Mosharraf Hossein (1847-1912), pioneering author of the Musalmani-Bengali novel, was also a social commentator and journalist. In reaction to the socio-political disharmony in Bengal, exacerbated by “cow-protection” movements and the Bengal Tenancy Act of 1885, Hossein penned a series of articles in the periodical Ahmadi in 1888. The articles, collected and published as Go-Jiban (Cow-Life) in pamphlet form, exhorted Muslims to eschew cow-slaughter. This caused vicious controversy. There were protesting editorials in the Akhbar’e Islamia and Hossein was accused of apostasy. He retaliated, instituting a libel-case. The controversy deepened with the publication of a refutation of Go-Jiban by Reazuddin Mashhadi. The periodicals were published in Kushtia and Tangail in rural East Bengal. A study of the controversy, articulated in the vernacular, non-elite public sphere through Musalmani-Bengali periodicals and pamphlets, provides a rare insight into the formation process of political identities and networks of intra-communal information exchange revolving around a religiously sensitive issue.

Dr Mou Banerjee received her PhD in modern South Asian history from Harvard in 2018. Her dissertation thesis titled : “Questions of Faith: Christianity, Conversion and the Ideological Origins of Political Theology in Colonial India, 1813-1907.” received the Harold K Gross Dissertation Prize which is “to be awarded each year at Graduation to the Ph D recipient whose dissertation, in the opinion of a committee of Department members, gave greatest promise of a distinguished career of historical research.” Her research examines conversion to Protestant Christianity and explains how this issue emerged as the earliest and important locus of public debate, social reform and anti-colonial resistance in colonial India in the nineteenth and early twentieth century. Banerjee is a College Fellow at Harvard at the moment and will join Clemson University as Assistant Professor of History from the Fall of 2018.

Please RSVP at this link.

This is the eleventh in a series of talks organised by CPR Land Rights Initiative to showcase perspectives on land rights issues by diverse stakeholders, including academics from various disciplinary backgrounds, civil society organisations, journalists, grassroots workers, and policymakers.