Minister as Himavan in ‘LuvKush Ramleela’ this Year! 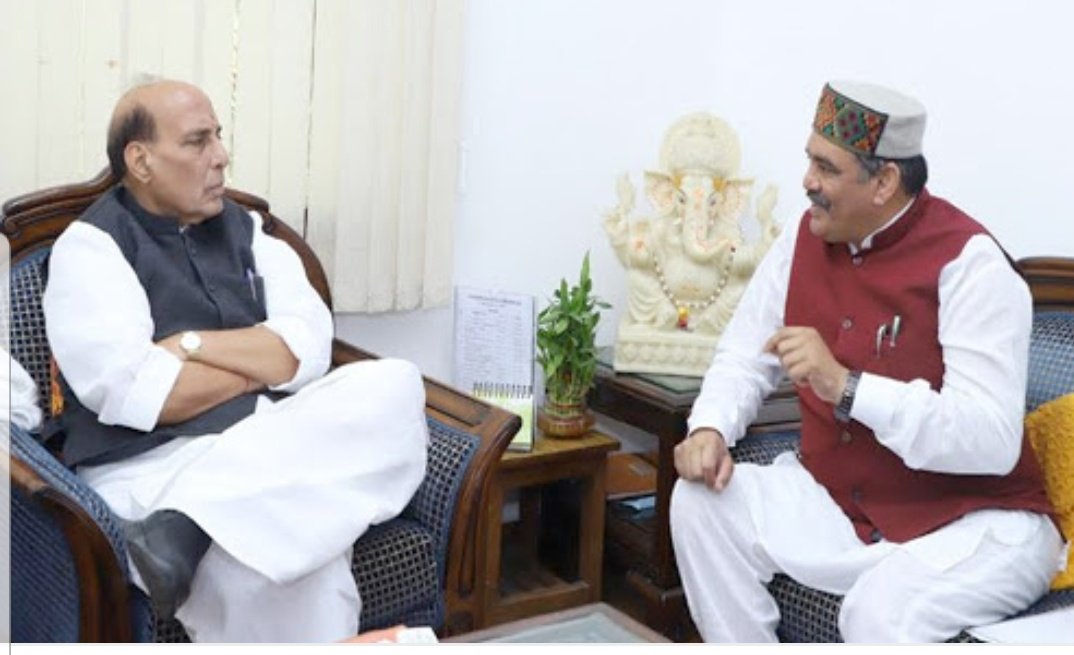 Vijay Sampla-Union Minister of State is all set to play Himavan in ‘LuvKush Ramleela’ this Year!

As per the information revealed in Press Conference by the chairman of LuvKush Ramleela Ashok Aggarwal, it seems like, this Year the Ramleela play will take place in a bigger manner in comparison with last few years. Yes, apart from the Bollywood stars, this year again, Union Minister of State Vijay Sampla, is all set to be the part of the Ramleela as he will be playing the character of Parvati’s father Himavan.

In the recent Press Conference held in Delhi along with Ashok Aggarwal, Vijay Sampla was also there to grace the moment with his presence. As the time is approaching, the entire team of LuvKush Ramleela is gearing up enthusiastically for the biggest blast of the year.

For the same Shri Sampla stated, “I had work in many places as a plumber and what I am today is all because of the blessings of lord Ram. Last year I played the role of a unique king in LuvKush Ramleela and got a huge appreciation from members of mantrimandal my close ones and this is the same reason I want to serve Shree Ram so when I got the opportunity to play Himavan’s role, I worked on it with full dedication”.

Further he added, “I don’t come in Ramleela for my political benefits so I don’t talk anything related to this in the program. This is the second time I am seeing myself in the form of an actor rather than a politician. Again, Ramleela committee gave me an opportunity to play prominent role which feels like Lord Shree Ram himself want me to serve him. Corruption, impurity and superstitions are the biggest Ravan of my life”.

Ashok aggarwal (chairman of Ramleela committee) added, “it is because of lord Ram’s magic that ministers, cricketers and people of different fields plays role in ram leela and some senior ministers in BJP are in contact with bollywood’s prominent and biggest actors and soon they will be seen to play different characters too.

Well, the 40-year-old LuvKush Ramleela will be showcased from 10th October till 21st October 2018.