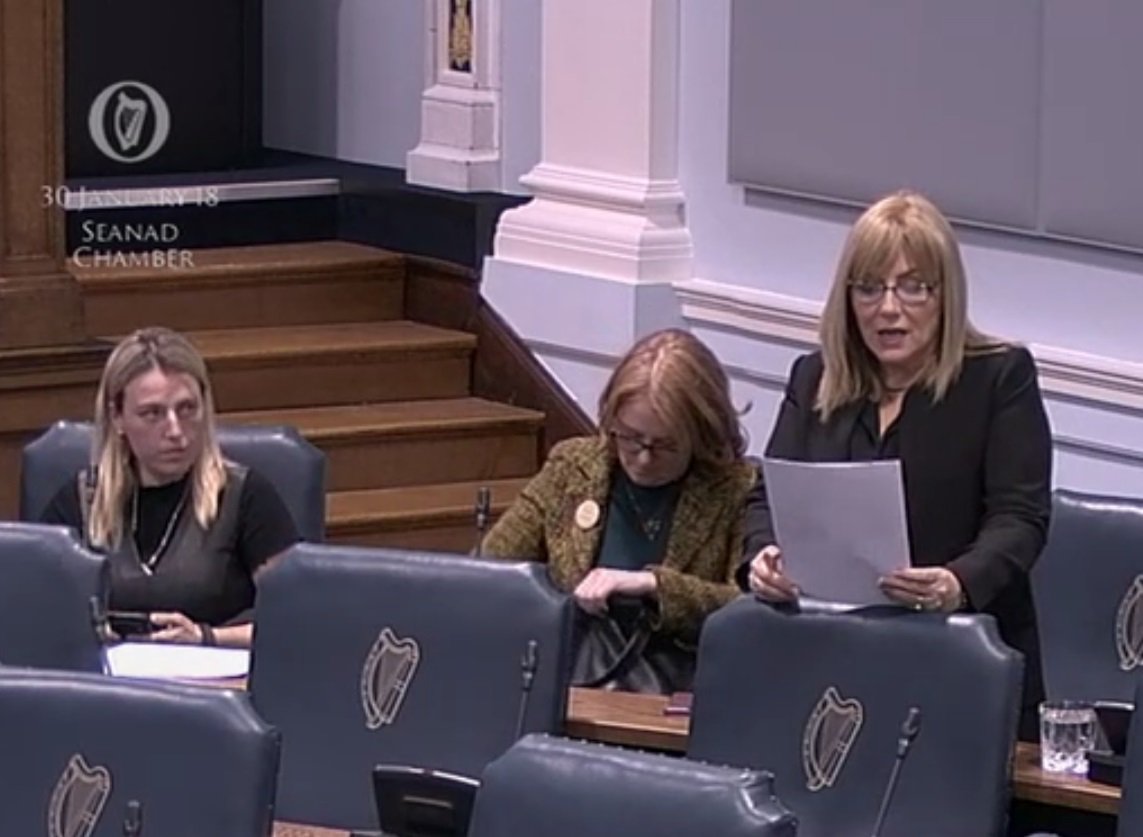 Irish senate votes to ban goods from illegal Israeli settlements.
Ireland’s upper house of parliament has voted to ban goods produced in illegal Israeli settlements in a landmark vote. The Control of Economic Activity (Occupied Territories) Bill 2018 will make it illegal to purchase goods, services and natural resources from Israeli settlements which are deemed illegal under international law. While the bill needs to pass a vote in the lower house of parliament [the Dail] before becoming law, it will be seen as a win for Palestinians and their supporters worldwide.