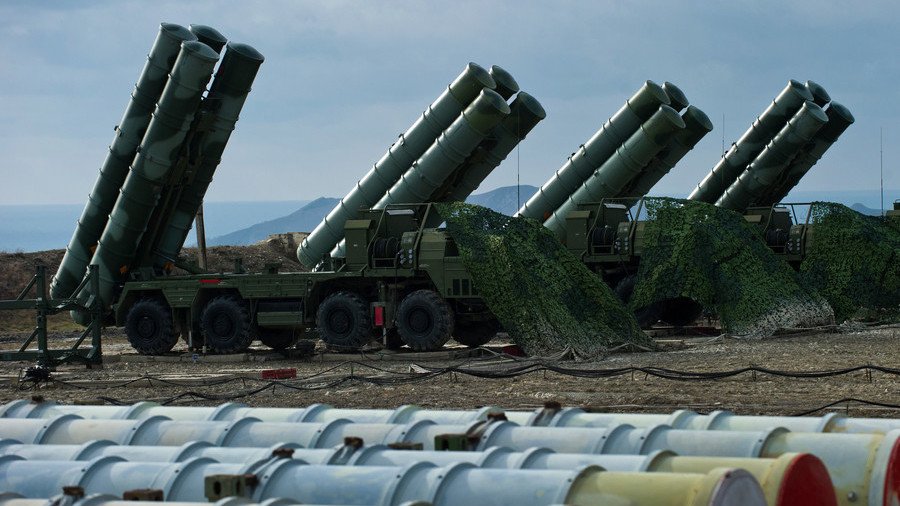 Ankara expects the first delivery of an advanced S-400 anti-aircraft system from Russia, over which the US is threatening Turkey with sanctions, by end of next year, Turkey’s Foreign Minister Mevlut Cavusoglu said on the sidelines of a NATO summit. He reiterated Turkey’s position that it had a sovereign right to defend itself with whatever weapon systems it choses and noted that before settling on the Russian offer Ankara tried to purchase a similar long-range defense system from within NATO.