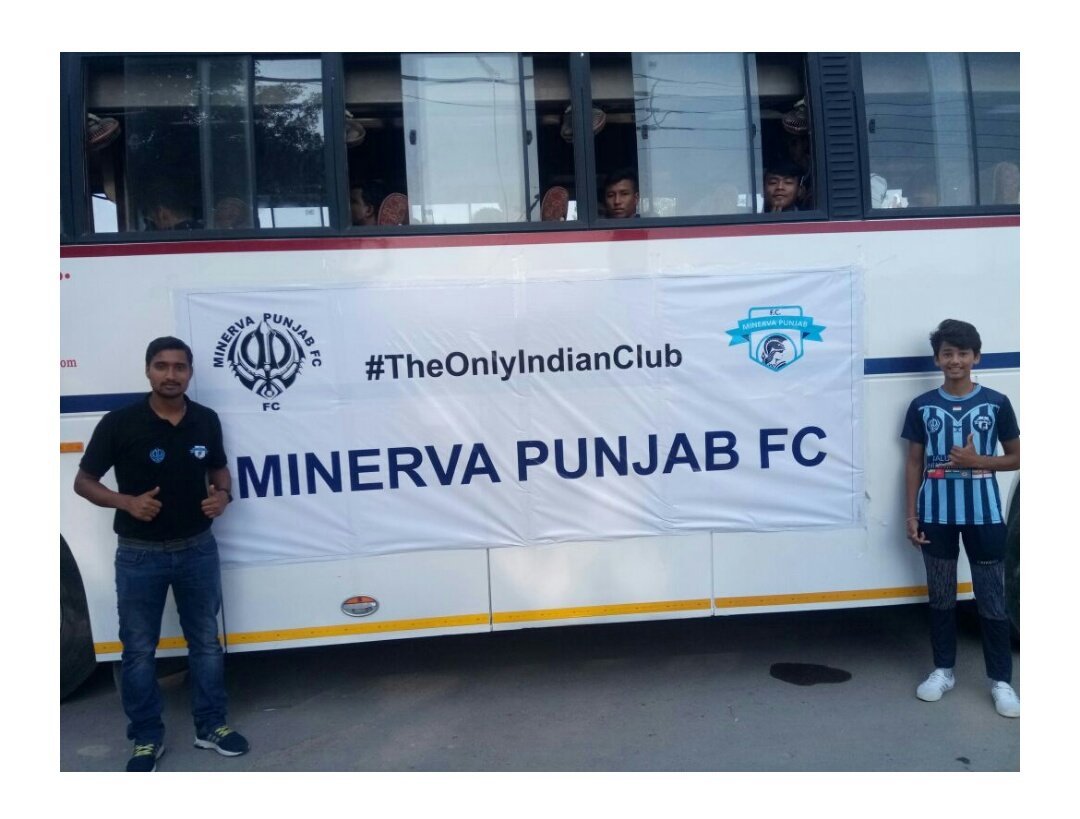 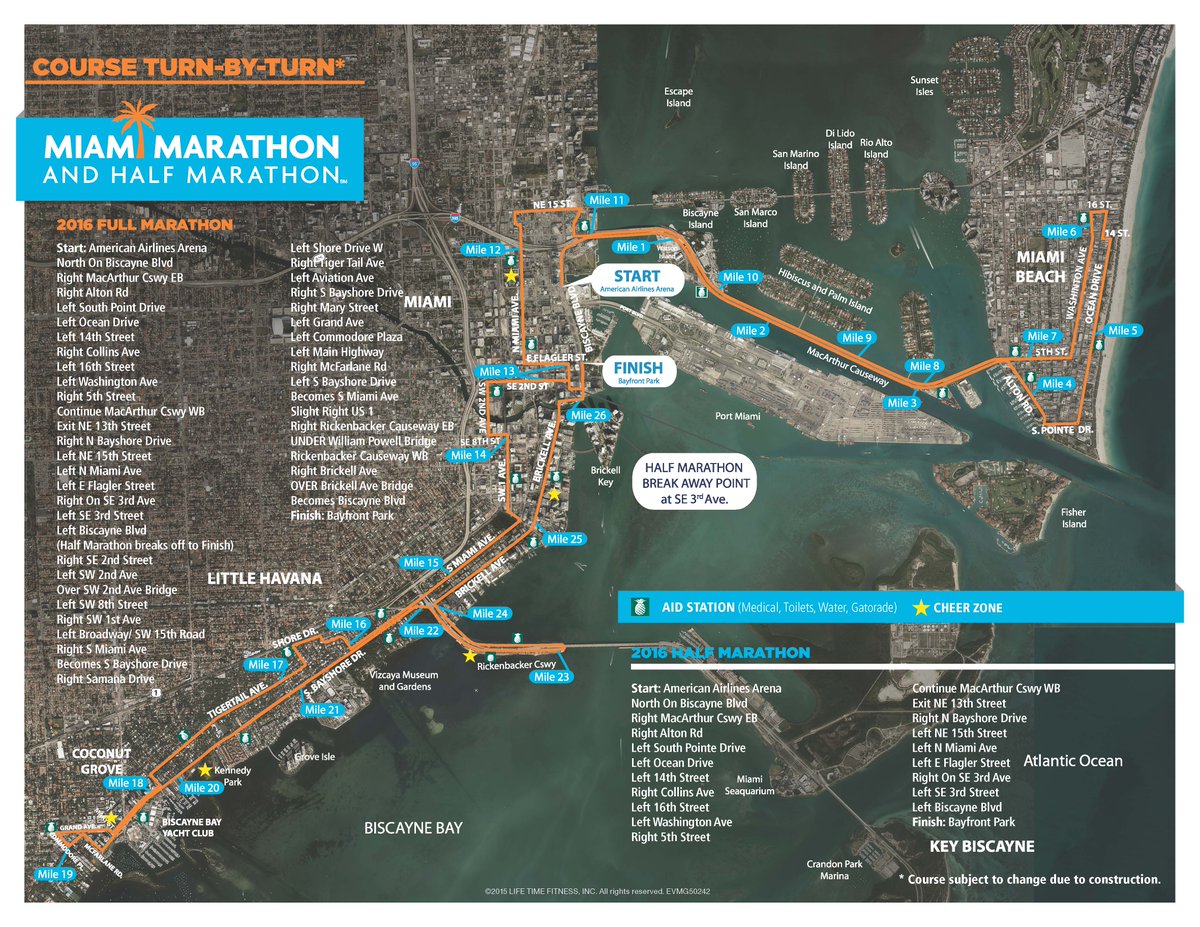 New Delhi, July 12, 2018:-As we near the end of the month-long greatest show on Earth, Rooter, the first-of-its-kind live social sports engagement platform, has captured data on the behaviour of more than 2 lakh football fans across India. The insights generated reveal a lot of interesting information on the country’s changing preferences as far as the game goes. The platform, which has endeared itself to sports enthusiasts across the country thanks to its innovative live sports fantasy gaming and other features, has captured and analyzed a huge amount of data from the massive user engagement it has managed to generate in the last 25 days, during the ongoing Football World Cup.

The data on Rooter maps user behaviour of nearly a million sports fans on board, across 8 different sports in India thereby making it the most reliable source of sports trends in the country. The behavioural data insights on football have indicated that India’s biggest footballing hubs-Bengal and Kerala-are slowly but surely breaking away from their almost fanatical and exclusive support for footballing giants Argentina and Brazil and have become much more accepting of other teams as potential title contenders. This conclusion is corroborated by the fact that Rooter’s app launches registered 21% less traction during Brazil’s matches & 33.3% less during Argentina’s compared to England’s matches in West Bengal. Furthermore, the passion for football is growing significantly among other states, with Maharashtra emerging particularly prominently as a big footballing market.

The report further underlines the popularity of Lionel Messi over Cristiano Ronaldo in India, with Messi emerging as Indian football fans’ most favorite player to be picked during Rooter’s Live Fantasy game. He is followed by Neymar Jr. and Ronaldo, with Brazilian attacking midfielder Philippe Coutinho and English striker Harry Kane rounding off the list.

Commenting on the trends, Piyush, Founder & CEO, Rooter said, “For almost a month now, Indian football fans have followed their favorite players and teams most passionately. We have witnessed unparalleled growth in our engagement and app-interaction levels over the past few weeks. This puts us in a solid position to collate some of the trends noticed during this period, and it is extremely heartening to see football enthusiasts emerge from states such as Maharashtra, Tamil Nadu, Karnataka, Uttar Pradesh and Telangana. The trends mapped, much like FIFA World Cup Russia 2018, have offered a few highly unpredictable results, which overall, make the growth of the beautiful game all the more exciting in India!”

The report has detailed the top 5 players for each position on Rooter, which are as follows-