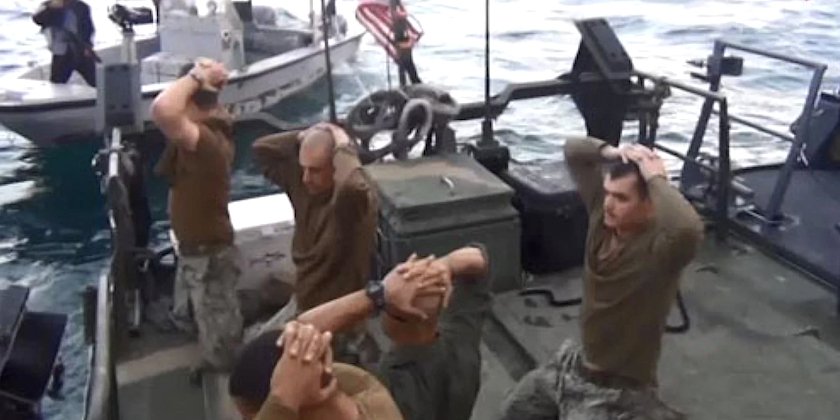 Riyadh has submitted a note of protest to the United Nations (UN) against Tehran, saying that Iranian vessels repeatedly infringed its territorial waters, including in the Arabian Gulf. Iranian boats entered “restricted areas of the oil fields and platforms,” official Saudi Press Agency (SPA) reported on Tuesday. The agency did not elaborate on whether the vessels were military or civilian.