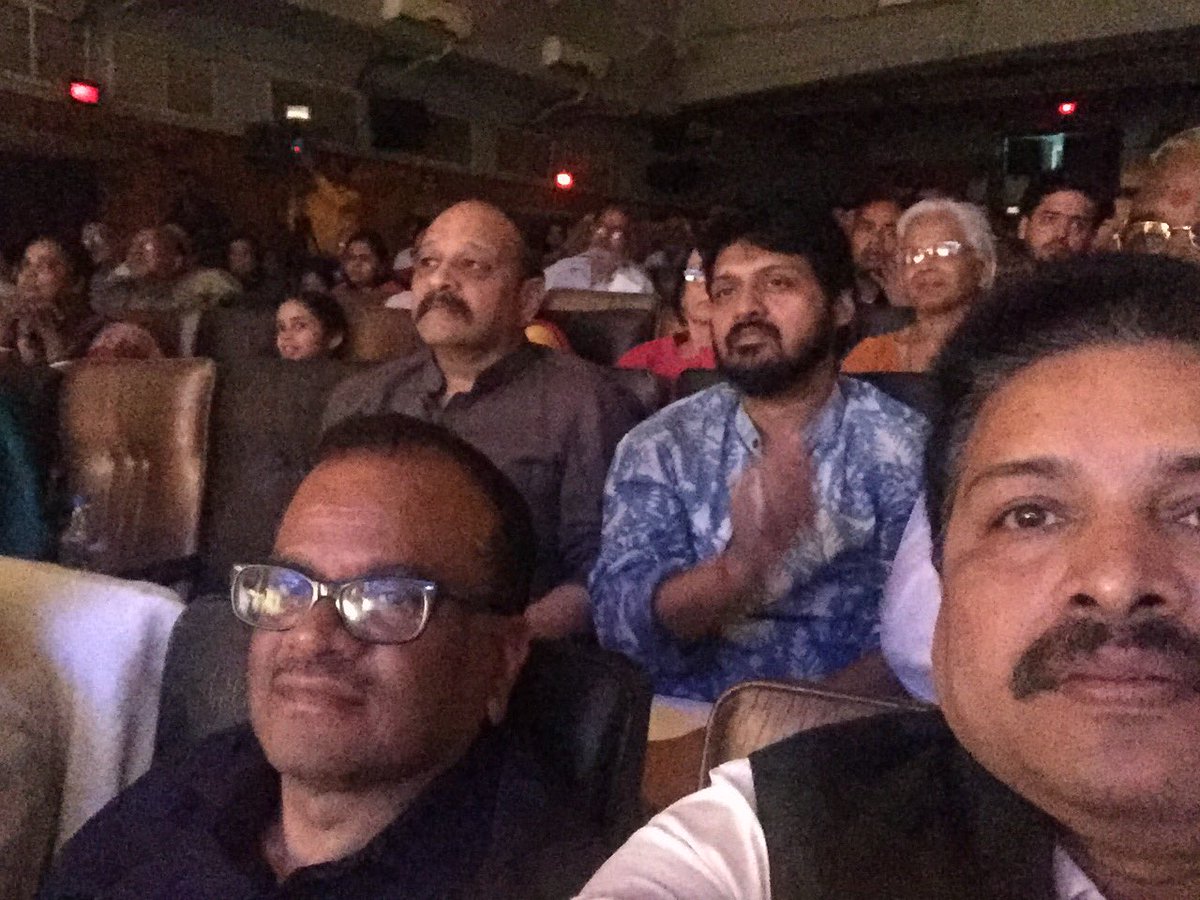 NEW DELHI 13th JULY, 2018: Varanasi, the holy city of India, is known by the name of Kashi and Benaras. It is most popular pilgrimage point and situated on the banks of river Ganges. It is the oldest city of the world having its existence for more than 3000 years and famous for temples. The Ganga Ghats (river front) are most popular pilgrimage spot of Varanasi and are centers of music and learning. The holy city has been a symbol of spiritualism, philosophy and mysticism for thousands of years and has produced great saints and personalities. The city is the gateway for classical music, theatre and many other performing arts. Benaras Gharana is also famous for its classical music and other performing arts among artists fraternity. The city is culturally so rich that it has become the symbol of attraction worldwide and the city has been fascinated for its varied culture. National School of Drama has decided to establish a new extension centre to provide one year training on Indian Classical Theatre and Natyashashtra. The centre will be known as National School of Drama, Varanasi Centre. Initially the extension centre will run in a rented accommodation from Shree Nagri Natak Mandali, Kabeer Chawra, Varanasi and session will commence from August, 2018 for one year course.

Growth in the musical sensitivity of students by the knowledge of different sounds and rhythm structures developed from the drama article.

Developing an understanding of classical color scheme based on the typical use of aesthetic context and theater.

(Lectures on all these Traditional Performing Dramatic Arts)

Graduation from a recognized University.

Proficiency in the mother tongue and a working knowledge of Hindi & English.

Sufficient knowledge of Theatre with participation in at-least 4 productions.

The Centre will give a Scholarship of Rs. 4500/- (Four thousand Five Hundred only) per month to the selected candidates.

Selected candidates will be covered by a Risk Cover Insurance policy and are required to pay the premium amount of Rs. 230/- (approx) per annum. The Centre does not take any other responsibility beyond the insurance coverage.

Classes are normally held from 07:30 a.m. to 06:00 p.m. with usual breaks of tea and lunch. Rehearsals and other practical works will continue in the evenings till such times as required and also on holidays depending on the study requirements.

There are 30 days holidays in an academic year.

Presently Sh. Ramji Bali who is a graduate of National School of Drama of 2001 batch, will be heading the Varanasi Centre