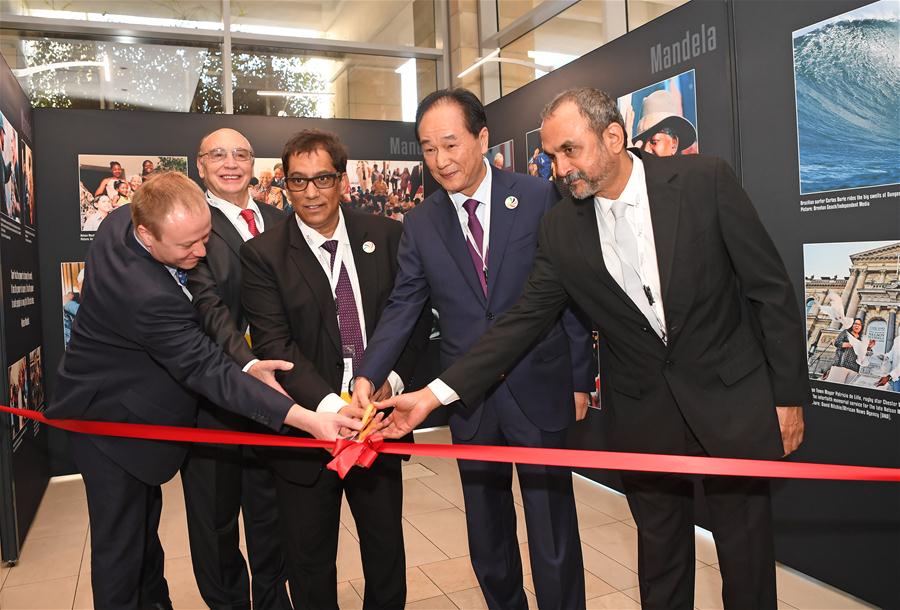 Leaders of media organizations from BRICS countries met Capetown  on Wednesday, seeking closer cooperation so as to make their voice heard on major international issues.

In a welcome message at the 3rd BRICS Media Forum, South African organizers said that media cooperation will contribute to helping change the narrative of the work BRICS countries are doing.

At the opening ceremony, Cai Mingzhao, president of the Xinhua News Agency and executive chairman of the BRICS Media Forum, said that media from BRICS countries share a common responsibility and play a unique role in increasing information sharing, promoting common understanding and enhancing the influence of BRICS in international discourse.

“BRICS media should play their constructive role in full. Through news reporting, we should push the deepening of practical cooperation among BRICS countries in all aspects, jointly forge a closer, more extensive and overall strategic partnership, and achieve common prosperity and sustainable development,” he said.

He also urged media organizations to stick to the three principles in international news reporting, namely, to be true, comprehensive, objective and balanced; to be fair, just and progressive; and to be people-oriented and caring for all.

Wang Xiaohui, deputy head of the Publicity Department of the Communist Party of China (CPC) Central Committee and executive vice director of the Policy Research Office of the CPC Central Committee, said in a keynote speech that the BRICS Media Forum has become an important platform for cooperation among mainstream media organizations of the BRICS countries.

The forum plays an increasingly important role in boosting cooperation among BRICS countries and enhancing the BRICS voice, he said.

Major topics to be discussed at the forum include media’s role and responsibility in strengthening the BRICS narrative and measures to enhance new media cooperation in BRICS countries.

A total of 48 media organizations from the five BRICS countries of Brazil, Russia, India, China and South Africa, as well as from African nations including Namibia, Zambia and Ghana, among others, are participating in the event.