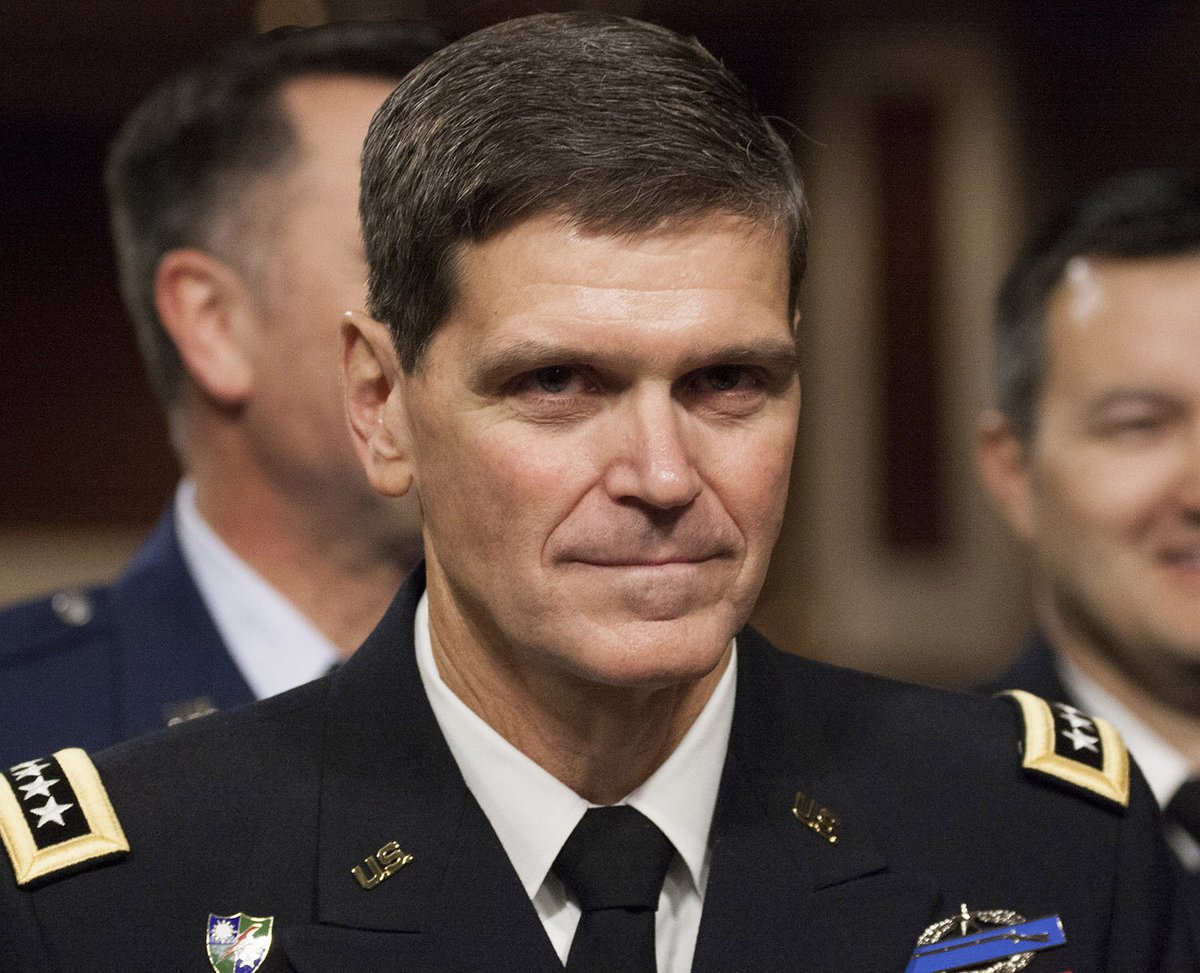 A top US commander has said that Pakistan must step forward and help reduce violence in Afghanistan by its actions against Taliban or the Haqqani Network which reside in the country.
Asserting that cooperation from Pakistan remains key to the success of America’s South Asia strategy, General Joseph Votel, Commander of the US Central Command said that the US would continue to work closely with Pakistan to help it fulfill the important role.
Mr Votel said he had seen very good and improved cooperation between Afghanistan and Pakistan military through the Afghan-Pakistan peace and discussion process that they’ve had going on.
Mr Votel said Pakistan can do that in a variety of ways: by arresting them, by expelling them, putting pressure on them to do that. He said America’s efforts in Afghanistan were showing signs of progress.