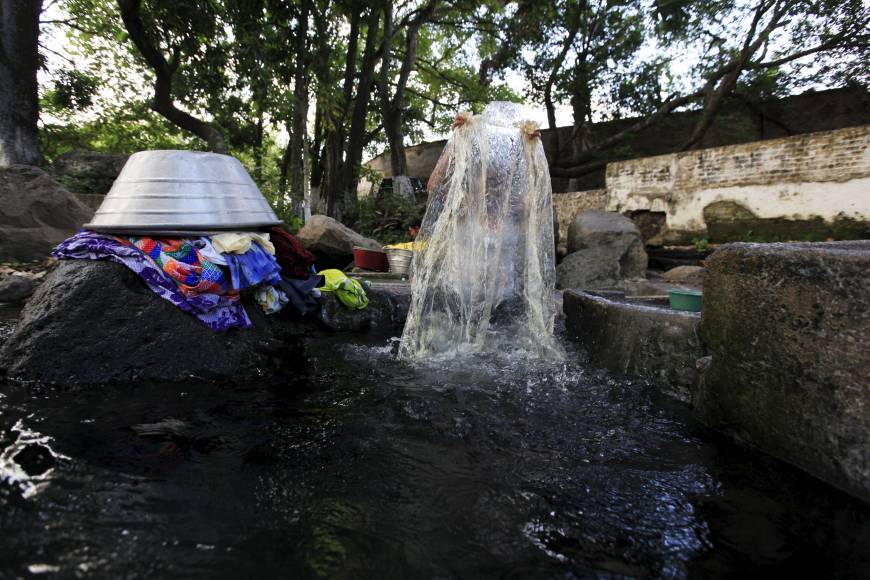 El Salvador, which is experiencing a month-long drought, announced it would be implementing emergency measures to ensure continued food supplies and to help farmers hit by the disaster. The lack of rain, accompanied by record-high temperatures of over 40 degrees Celsius, has affected more than half of the Latin American country. The drought is estimated to have caused the loss of an equivalent of 1.5 million 60kg bags of corn, said Jorge Melendez, head of El Salvador’s Civil Protection agency.