NATO wants to integrate Sweden & Finland into their Military Structures 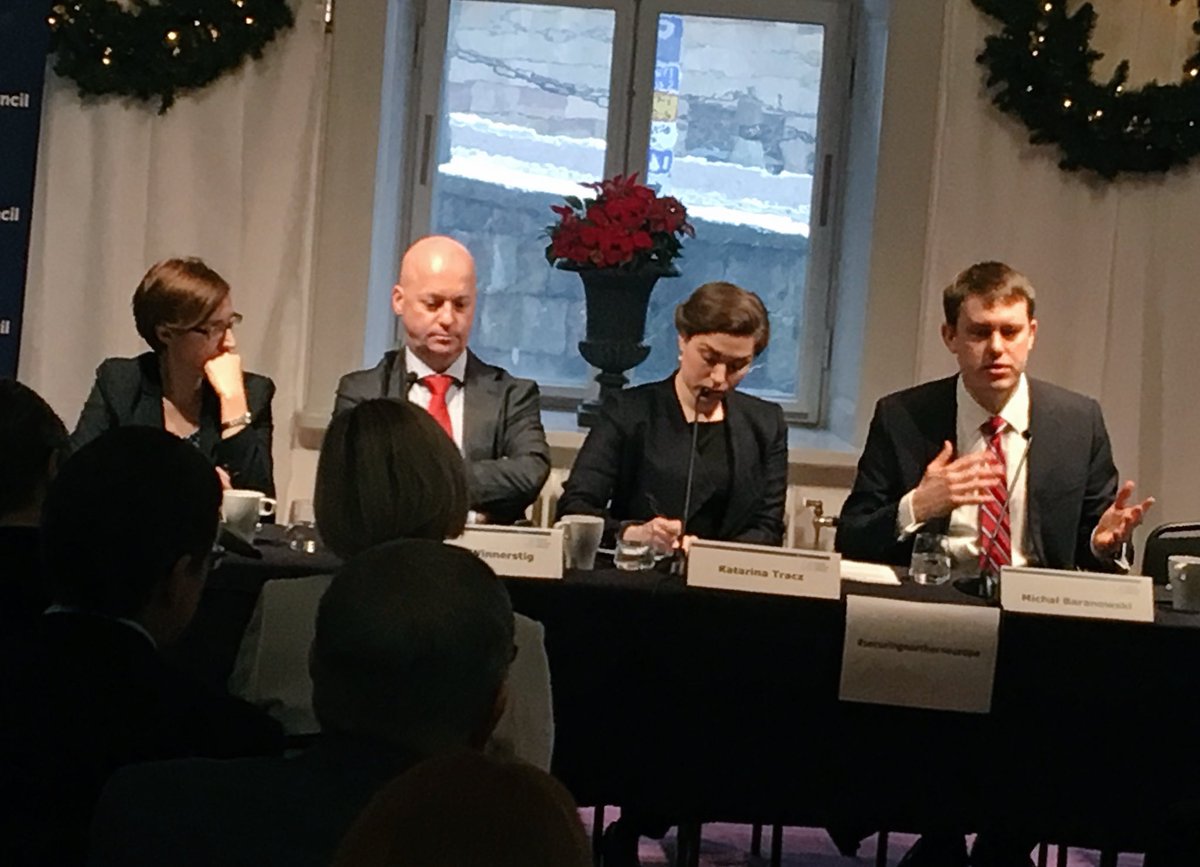 NATO wants to integrate Sweden & Finland into their Military Structures

The Baltic Sea in Transition. Among the topics: US military presence in the region, NATOs decision to place multinational battle groups in the Baltic States and Poland, EU defence policy, Finland & Sweden and NATO’s new force structure. 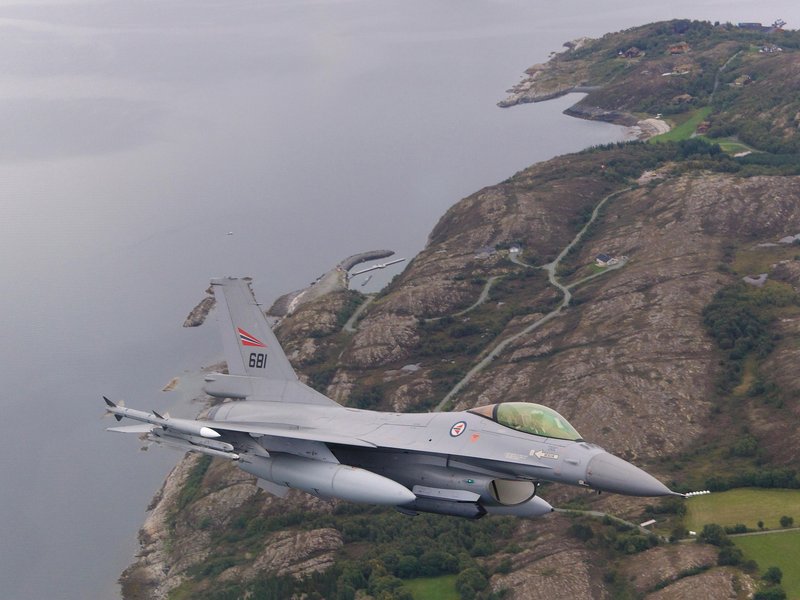 Russia is concerned about recent NATO moves aimed at involving Finland and Sweden in the alliance’s activities and structures, Russian Defense Minister Sergey Shoigu said Tuesday. A treaty was signed in May that provides for the two states’ full participation in the exercises of the alliance and the possibility of using its command-and-control systems for troops and weapons, he said at a meeting of the Defense Ministry’s board.“In exchange, NATO received unrestricted access to the airspace and territorial waters of these countries,” he added. According to the minister, “such steps by Western colleagues lead to the destruction of the existing system of global security and generate even greater mistrust, forcing us to take response measures.”