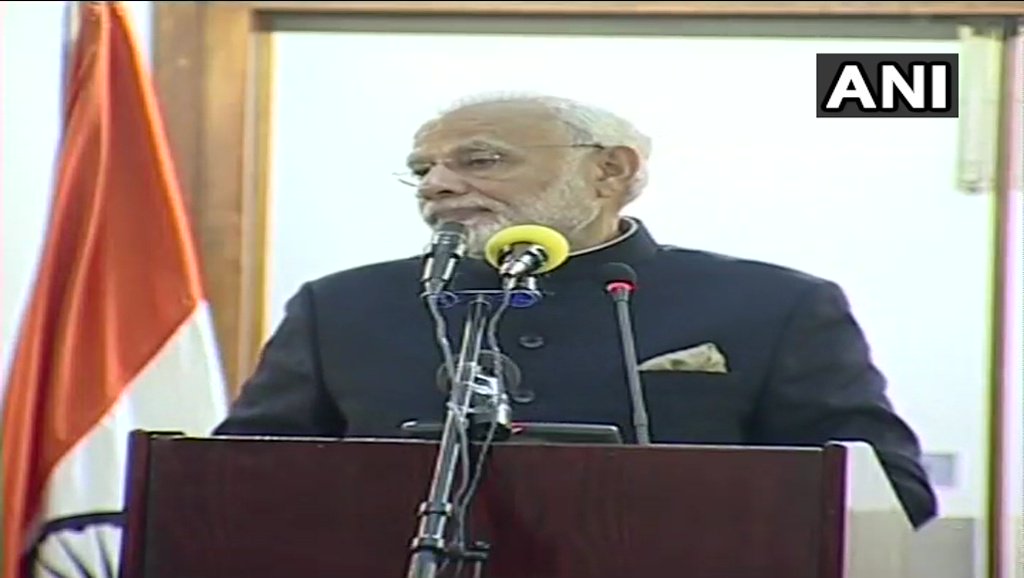 Congress Party’s strategists have invented & manufactured a fake issue of the Rafale deal. The issue is failing to cut much ice. It’s a Government to Government agreement with no private group involved. PM @narendramodi led scam free Government is a challenge to Congress Party.

Promise was of 2cr jobs for youth , but unemployment growing rapidly since last 3years, the current situation of youth unemployment in Himachal .This is the only reason for growing crime day by day. So request you to have an serious look into this .Kashmir is facing today is the growing number of unemployed youth. Unemployment & poverty go hand in hand. & with businesses in the Valley remaining shut for days and weeks and sometimes months together. NDA records accords 50Lakh job in last four years.

No appointment of Lokpal,

#Lokpal: Centre files affidavit after a meeting of the Selection Commitee. SC says the affidavit is “unsatisfactory”. No Search committee for appointment of Lokpal constituted yet. SC had earlier said “optimistic that search committee will be duly appointed”

Banks  saving a dying system that creates tremendous inequality in wealth, threat to 11 nationalized banks under the npa government 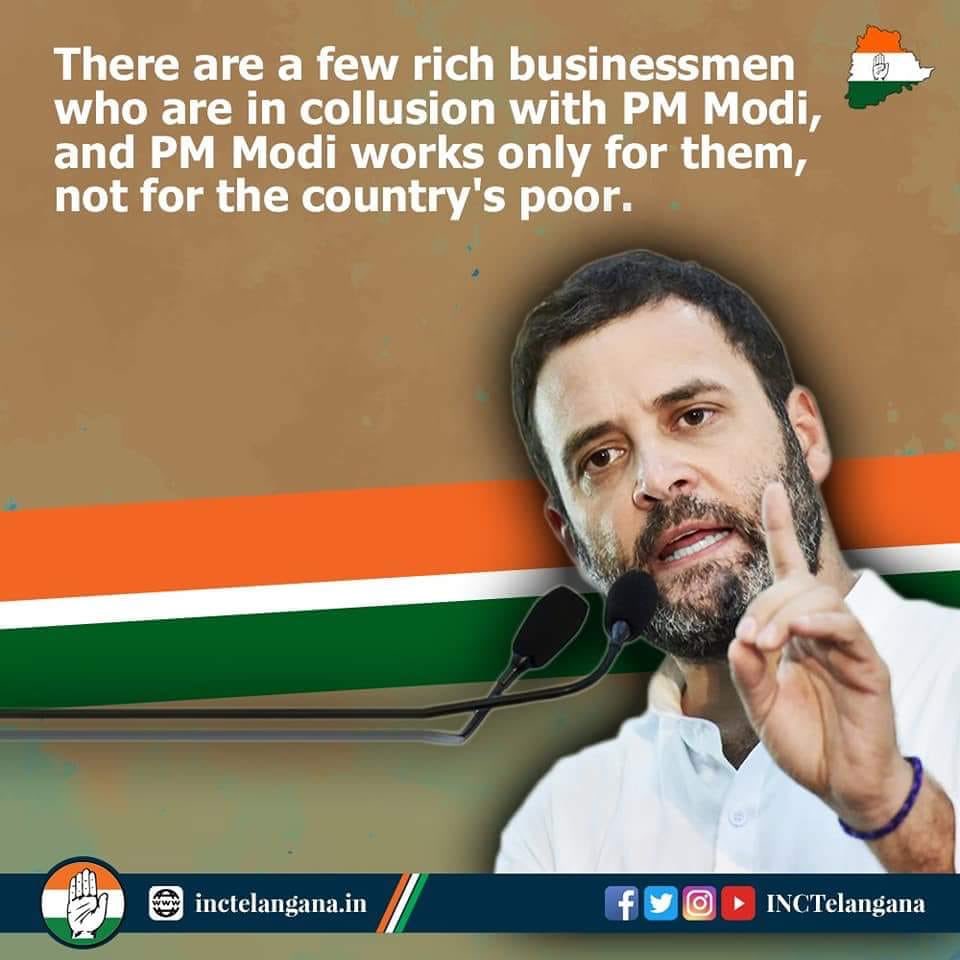 MSME no ease of business

We need to give du focus to improving business environment for MSME also. red carpet welcome to microsoft & Nissan, no support for MSME. There is no ease of doing business in Karnataka for MSME No clarity regarding property tax in panchayat area. The business sentiment is so bleak – big corps are in a funding mess we’re now seeing big corporations stiff small/medium size vendors for receivables — seeing delays in payments to msmes by 90 days over, no msme will survive, NONE

India being among the largest beef exporters in the world.