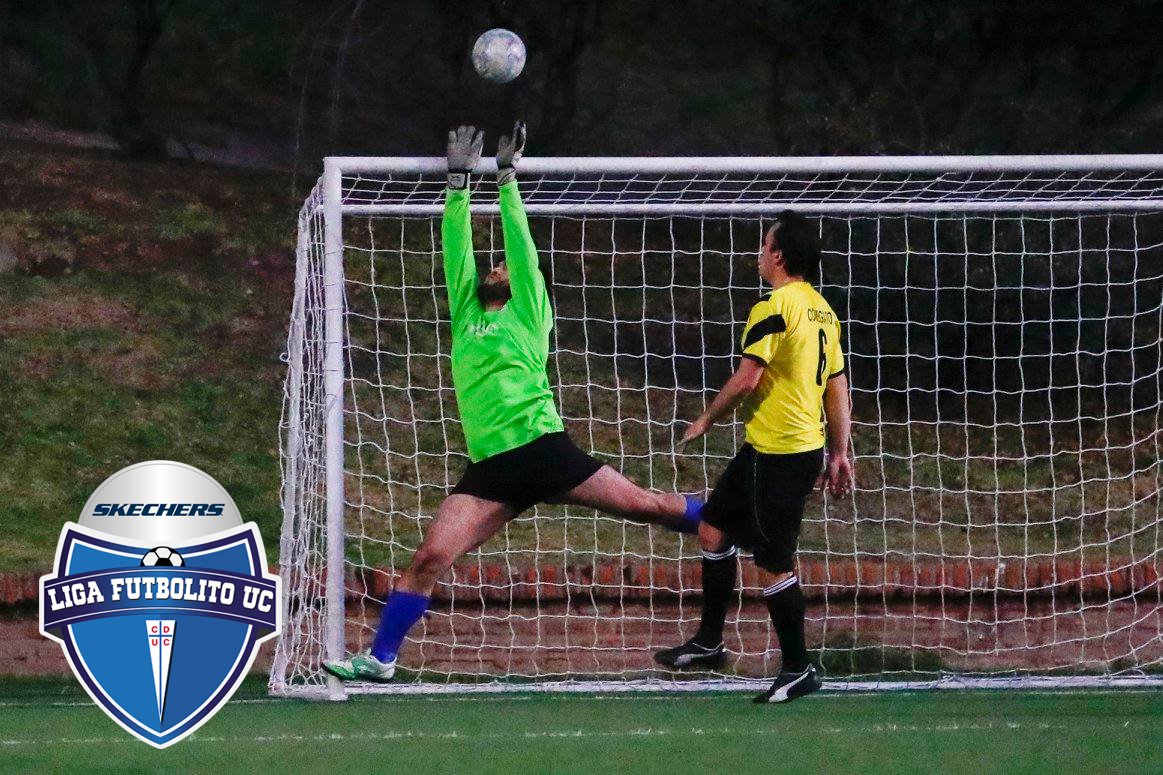 – Video content consumption witnesses a surge with 1.5 lakhs hour (equivalent to the time span of 17 years) of video watching during the recently concluded World Cup 2018-

New Delhi, July 27, 2018– Consumption of football-related content touched 100 million on UC Browser, for the recently concluded FIFA World Cup 2018, according to a joint data trends report released by UCWeb and Paytm. With a dedicated team at UC Trends, a data service and trends index platform, UCWeb generates data trends & insight report to help partners with valuable insights on a regular basis. For this year’s edition of football world cup, UCWeb has joined hands with Paytm to capture the online buying consumption pattern in addition to content consumption behavior.

IPL is still the most popular sports tournament leading with a popularity index of 420 million over FIFA World Cup which is at 320 million. Video remains one of the most popular formats of content consumption receiving a total of 1.5 lakh hours of cumulative video viewership, equivalent to a time span of 17 years. UC Platform witnessed maximum traction from the cities of Kolkata, Chennai, Bangalore, Pune and Guwahati.

France vs Argentina was the most watched match of the World Cup and England emerged as the most popular team of FIFA World Cup 2018, followed by Argentina and Russia. Portuguese player Cristiano Ronaldo remains the most popular player, with a popularity index of over 5.6 million. Lionel Messi, Neymar, Harry Kane, Mohamed Salah were the other top-rated players. The top 3 most popular topics which highlight the world cup content consumption were, France Vs Croatia (Final Match) followed by Argentina VS France (Qualifier) and Messi, Cristiano Ronaldo. Sportzwiki emerged to be the most influential media in world cup coverage with an influence index of 1.7 lakh, followed by Today’s Trends and Cricket Fever. At the same time, Cricket fever, Punjab Kesari and Jagran respectively came out to be the top 3 consumed media.

Commenting on the insights from the report, Damon Xi, General Manager – India & Indonesia, UCWeb, Alibaba Digital Media and Entertainment Group said, “The 2018 World Cup in Russia has seen a record number of soccer fans tuning in on a variety of devices. This year’s World Cup has proven to be a record-breaking event with mobile internet driving consumption of digital football & sports content. We aim to empower our media partners and advertisers to leverage these insights and better locate their audience.”

UC We-Media has become the No. 1 content platform with a wide array of segments including entertainment, lifestyle and sports. During the World Cup, nearly 1000 influential writers participated in UC We-Media World Cup-themed writing competition, and a total of over 10,000 pieces of original content was generated by these bloggers throughout the World Cup. The top 3 bloggers, Pratibha Saraswat followed by Satish Mishra and Mikkhail Vaswani encountered more visibility with 200 thousand followers growth in one week which is ten times faster than usual.

According to the Paytm consumption data during the World Cup, Drinks and Beverages were one of the most consumed product categories among football watchers, who spent time in front of TVs while consuming more beverages. Drink and Beverages category received the biggest rise in sales as compared to the previous month before the World Cup. For binge eating, most people preferred healthy snacking option this year with Almonds and Cashews topping the list of bestselling snacks. Also, other top categories included Body care, Dairy products, Home cleaning and Cooking Essentials. The city of Delhi bought maximum from Paytm during the World Cup.

UC Browser has been a leading content platform for accessing sports content.  It has witnessed a jump of 50% unique visitors during the recently concluded IPL 2018 with over 2.5 lakh relevant articles to meet the increased demand for cricket fans. Innovation on engagement with sports users was also prominent with 30 million votes supporting “UC Miss Cricket” campaign which made a debut at New York Times Square.

UCWeb Inc. (UCWeb), a business within Alibaba Digital Media and Entertainment Group, is a leading provider of mobile internet software and services. Since the inception in 2004, UCWeb’s mission has been to provide better mobile internet experience to people around the world. The international product portfolio of UCWeb includes UC Browser (mobile browsing service), UC News (content distributor), 9Apps (Android app store), and UC Union (mobile traffic and monetization platform). UC Browser is one of the world’s top 3 mobile browsers (as per StatCounter). UC Browser has reached 430 million Monthly Active Users, while 9Apps has clocked over 250 million users. Additional information about UCWeb and its products can be found atwww.ucweb.com