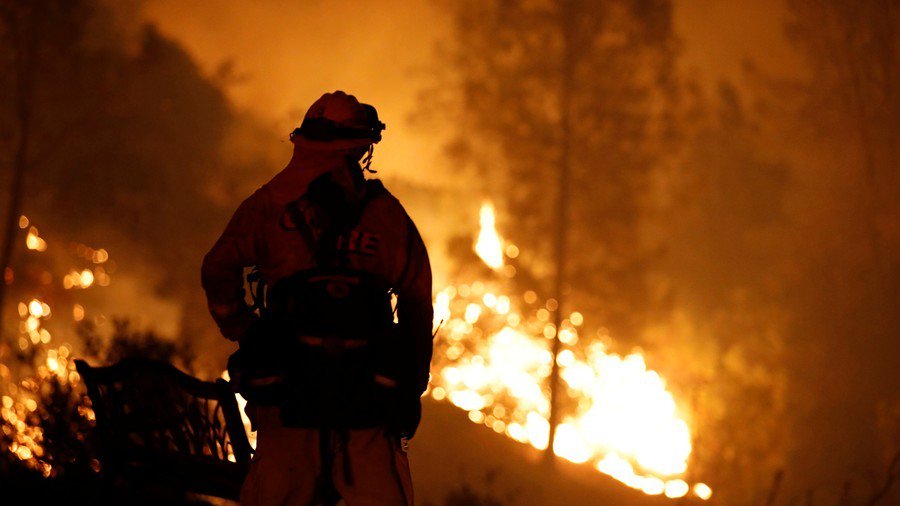 An elderly woman and her two great-grandchildren have become the latest victims of devastating fires in Northern California that have destroyed an area nearly three times the size of San Francisco. A firefighter and a bulldozer operator died earlier this week while battling the blaze. Up to 20 people are still missing, according to police. The California Department of Forestry and Fire Protection says 500 structures were destroyed and 38,000 residents have been evacuated from the area near the city of Redding, where the fire started, some 250 kilometers north of the state capital Sacramento.