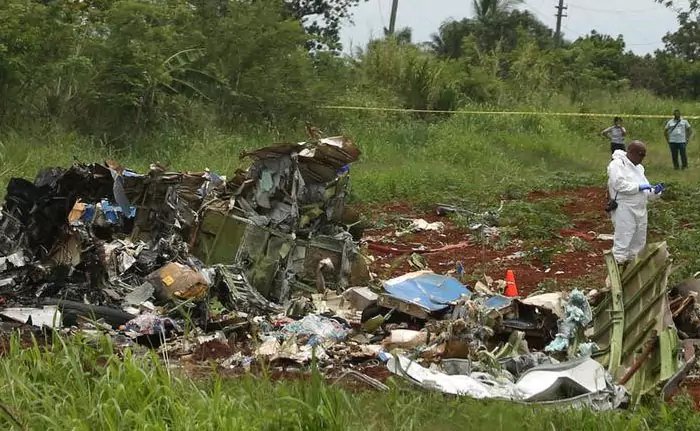 Four people died when their light aircraft crashed into the summit of a glacier in the Swiss Alps, police said Saturday, in the latest fatal accident to hit the popular tourist region.

They identified the plane as a four-seater made by the French firm Robin and which had taken off from Sion airport for “a pleasure flight”.

After receiving an alert, authorities dispatched rescue teams to the summit but found the pilot and three passengers dead at the scene.

The accident comes after an unusually deadly winter season in the Swiss Alps that saw multiple hikers killed in a series of avalanches.