Delhi LG is playing with safety of residents 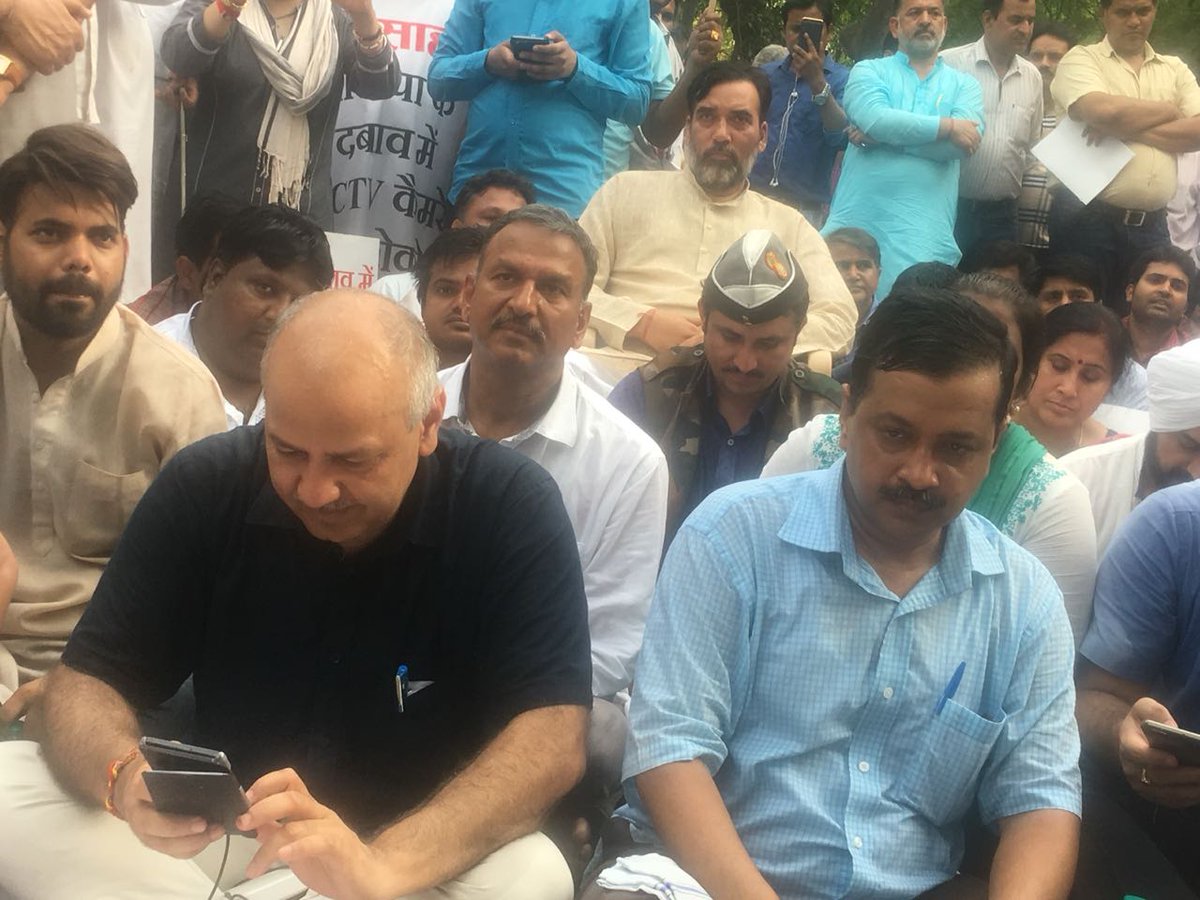 The misleading public statements being issued by the office of the Lieutenant Governor of Delhi on the installation of CCTVs in residential areas and markets is a dirty ploy create deliberate hurdles in the implementation of this major safety measure.

The reasons being given by the office of the Delhi LG to justify licence raj are baseless and lack any reasonable justification.

The LG’s office needs tell the residents of Delhi how CCTV cameras to be installed at entry/exit gates of residential areas to be identified by RWAs and in market places are a breach of privacy ?

According to the latest data, atleast 118 vehicles are stolen in Delhi everyday and majority of such thefts take place from the parkings of residential areas. So going by the baseless objections being raised by the LG’s office, should the residents of Delhi understand that the LG who is incharge of Delhi Police does not want to prevent such thefts ?

The LG of Delhi should step out of his palace to get a first-hand experience about the serious condition of women safety in Delhi.  Will the LG respond to concerns of women of Delhi that they do not feel safe outdoors during night hours and crimes against women ranging from chain snatching, eve teasing, stalking and crimes of heinous nature including molestation are on the rise ?

It is extremely unfortunate that LG of Delhi, who is responsible for maintenance of law and order in the city, in place of supporting the elected government in its endeavour of strengthening public security by making budgetary provisions, is for purely political reasons raising baseless objections with ulterior motives.

The LG of Delhi needs to understand now that subjects which fall within the domain of the elected government do not require his concurrence and he will be well advised to act within the constitutional framework and desist from behaving like a BJP appointed viceroy who has no accountability and is not responsible for any of his decisions.