IFAD and Bangladesh invest US$109 million 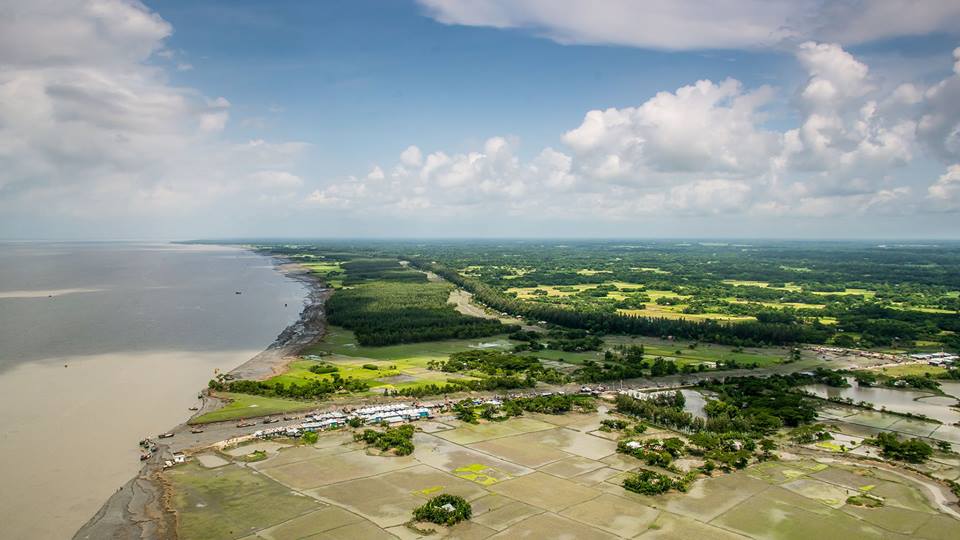 Rome, 1 August 2018 – The International Fund for Agricultural Development (IFAD) and Bangladesh today signed a financing agreement to significantly increase incomes and food and nutrition security for 250,000 rural households in southern Bangladesh where the highest percentage of rural poor reside.

The agreement for the Smallholder Agricultural Competitiveness Project (SACP) was signed by Gilbert F. Houngbo, President of IFAD, and Sultana Afroz, Additional Secretary, Economic Relations Division of the Ministry of Finance, Bangladesh.

The total cost of SACP is US$109.85 million, including a $64.5 million loan and a $2 million grant from IFAD. The project will be cofinanced by the Government of Bangladesh ($28.65 million), the private sector ($8.1 million), and beneficiaries ($6.6 million). It will be implemented over six years and directly supervised by IFAD.

While Bangladesh is a lower middle-income country, the proportion of people living in extreme poverty in rural areas is still three times higher than in urban areas. Women are particularly affected by poverty, as they have fewer opportunities for employment, and rural youth are the most likely to migrate to cities to seek employment.

The main goal of the project is to help smallholder farmers to be more responsive and competitive in producing diverse, high value crops and marketing fresh and processed agricultural products.

“Though Bangladesh has made great economic strides, poverty levels in rural areas are not declining as fast as they are in urban ones,” said Omer Zafar, IFAD Country Director for Bangladesh.

“In the project area, 39 per cent of the people are still living below the poverty line. Food security and undernutrition continue to be major concerns. The average rural household in Bangladesh still gains 71 per cent of its calories from rice,” he added.

The SACP aims to improve incomes and food security by supporting producers in developing high-value agricultural products that correspond to market needs and can contribute to a diversified diet.

Technical training and financial services will be provided and women, youth and disadvantaged households will be specifically targeted.

The project will be implemented in 11 districts covering 30 upazilas (or townships) in the southern region of Bangladesh.

Since 1978, IFAD has financed 33 rural development programmes and projects in Bangladesh, investing $848.2 million or $2.13 billion when co-financing is included. These projects and programmes have benefitted almost 11.3 million rural housholds.