Macron to host Britain’s May 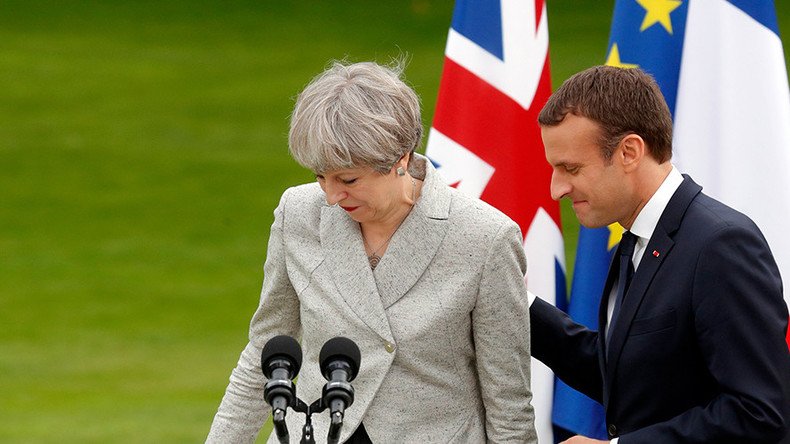 French President Emmanuel Macron and British Prime Minister Theresa May will hold talks at the presidential retreat in the south of France on Friday, the Elysee Palace said on Tuesday. Macron and May will meet at Fort Bregancon near Toulon on Friday evening, followed by a private dinner which will include Macron’s wife Brigitte and May’s husband Philip, Reuters reports, citing an Elysee source. No agenda for the talks was immediately provided. Earlier on Tuesday, British Foreign Secretary Jeremy Hunt met his French counterpart Jean-Yves Le Drian in Paris to discuss Brexit. In an interview with French radio, Hunt emphasized Britain’s desire for the European Commission to engage more seriously with Britain’s proposals for a “pragmatic and sensible” outcome to the Brexit negotiations.