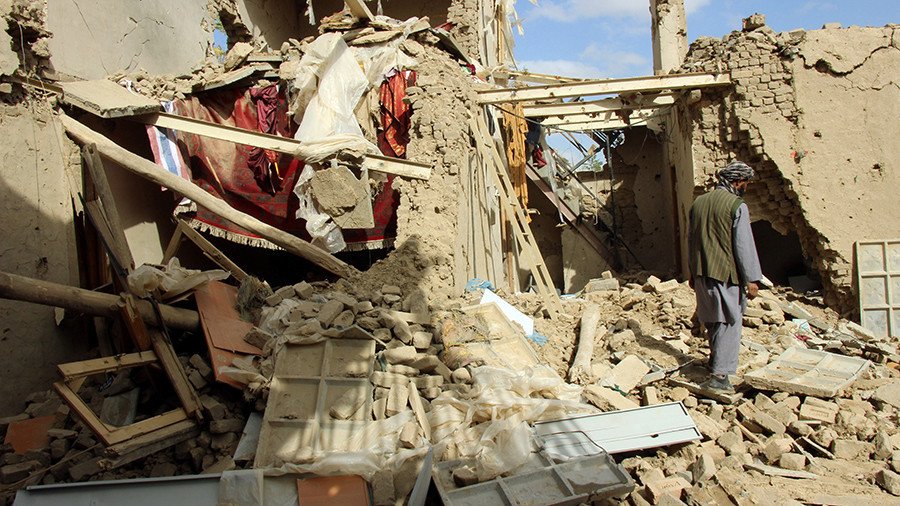 More than 150 Islamic State (IS, formerly ISIS) fighters surrendered to Afghan security forces in the northwestern province of Jawzjan after they were defeated and driven out by the Taliban, government officials and Taliban said on Wednesday. The defeat represents a major setback for the group. IS first appeared in eastern Afghanistan around four years ago and gained a foothold in southern Jawzjan, where it fought for control of smuggling routes into neighboring Turkmenistan, Reuters reports. “The evil phenomenon of [IS] has completely been eliminated and people have been freed from its tortures in Jawzjan province of Afghanistan,” Taliban spokesman Zabihullah Mujahid said. The Taliban launched an offensive several weeks ago in Jawzjan against the group, which they oppose as much as they do the Western-backed government in Kabul.