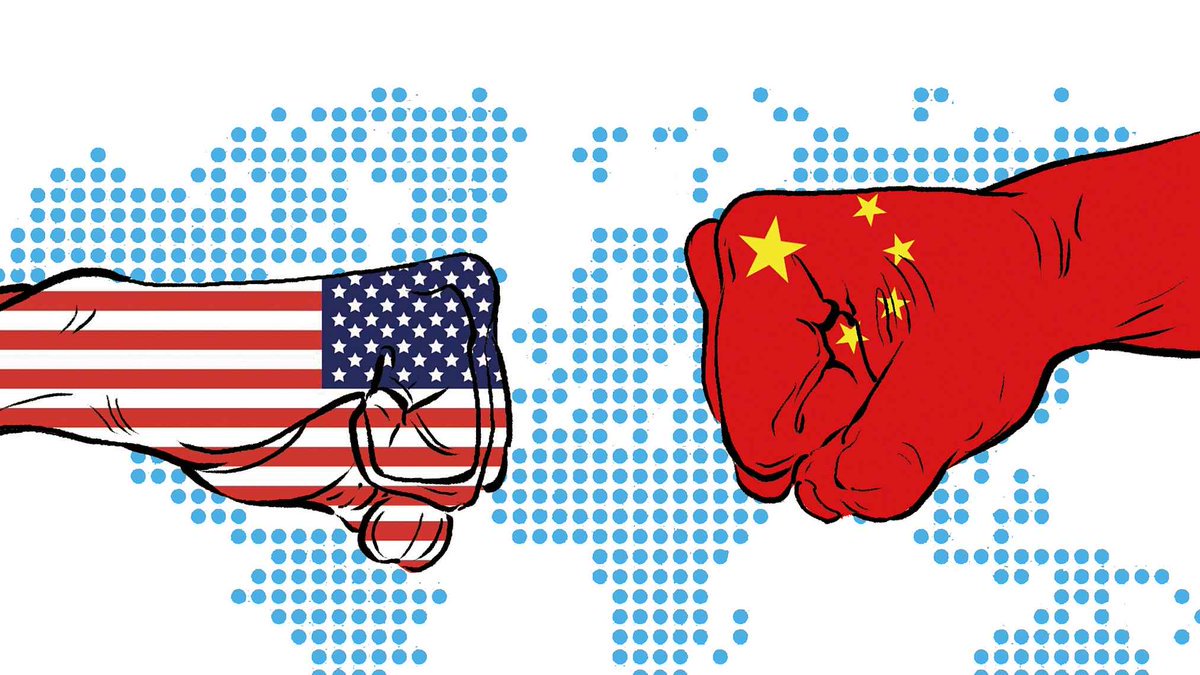 The rates of additional tariffs on such products will be 25 percent, 20 percent, 10 percent, and 5 percent, according to the Customs Tariff Commission of the State Council.

“China was forced to take the countermeasures” in response to a U.S. plan to raise tariffs to be imposed on 200 billion dollars of Chinese goods from 10 percent to 25 percent, the commission said in a statement.

“If the United States act willfully and puts its additional tariff measures into effect, China will instantly implement such tariff measures,” the commission said.

“The United States violated consensuses reached by multiple bilateral negotiations and once again unilaterally escalated trade frictions,” the commission said, noting that the move severely violated World Trade Organization rules, hurt the global industrial chain and free trade mechanism, substantially damaged the interests of China and the Chinese people, and will also have negative impacts on the economic development of the world including the United States.

China has taken the countermeasures to safeguard its own legitimate rights and interests and to curb the escalation of trade frictions. Meanwhile, the measures are expected to lower the impact on the domestic production and people’s lives as much as possible, it said.

After implementing the countermeasures, authorities will evaluate the effects together with all sectors of society and strive to minimize the influence on production and lives, the statement said.

“China promises that it will continue to unswervingly push forward reform and opening-up based on established arrangements and pace, firmly support economic globalization, firmly safeguard free trade rules and multilateral trade mechanisms to realize joint development and share prosperity with all countries that pursue progress,” the commission said.

Full lists of U.S. products subject to different levels of additional tariffs are available on the website of the Ministry of Finance.