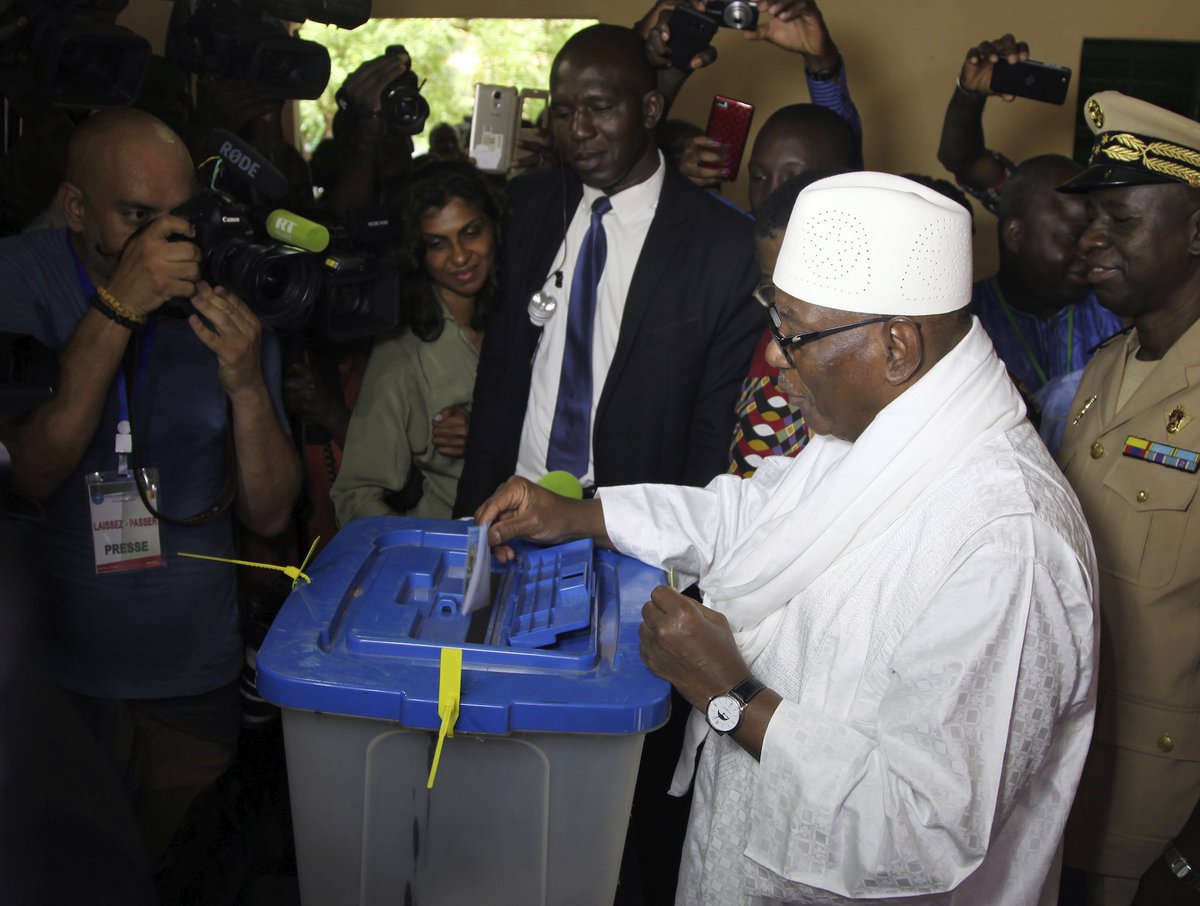 Keita won 41.4 per cent of votes in the first round of voting in the sprawling, landlocked African nation, easily ahead of Cisse with 17.8 per cent. The second round will be held on the 12th of next month.

The first round, held on Sunday, was marred by sporadic violence and threats from armed groups that led to several hundred polling stations being closed, mainly in the lawless central region.