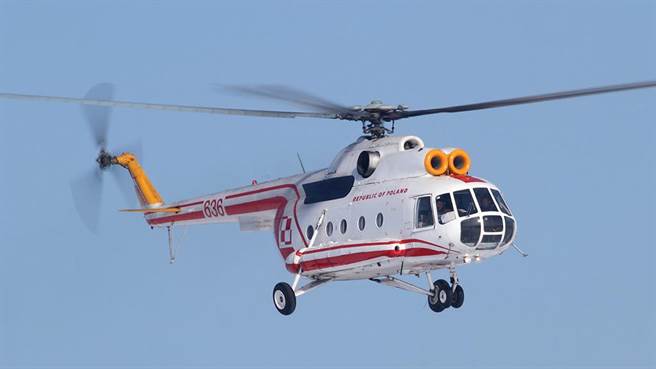 A helicopter crash in Russia’s Krasnoyarsk region in Siberia killed all 18 people on board on Saturday, the Russian Emergencies Ministry said

Moscow on Saturday said 18 people were killed when a helicopter crashed on its way to an oil station in northern Siberia in the early hours of the morning.

The Russian Transport Ministry said the Mi-8 helicopter carrying three crew members and 15 passengers crashed when it collided with machinery carried by another helicopter soon after takeoff.

It added that the second helicopter landed safely and that the accident took place in “normal” weather conditions.