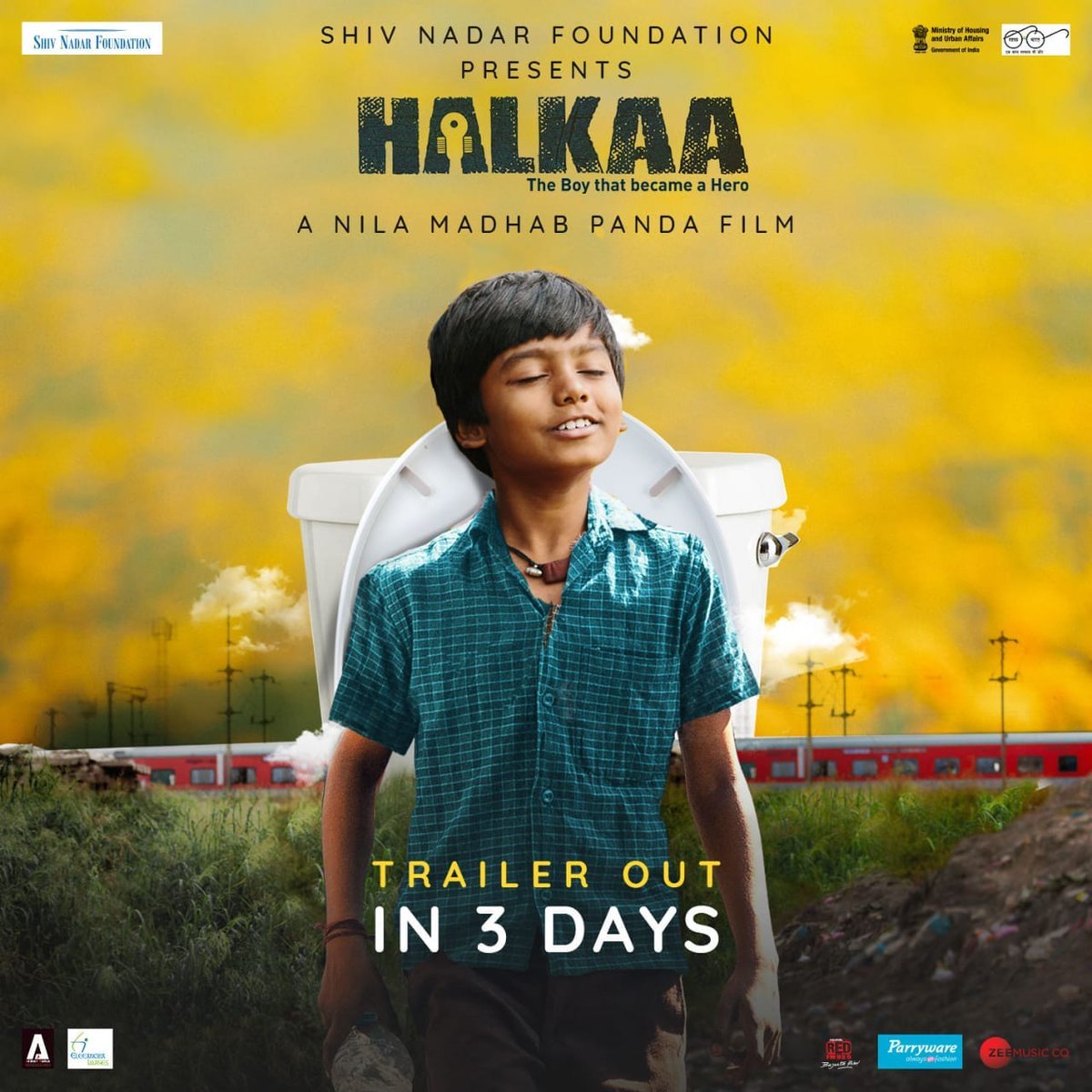 PRESS INVITATION: You are cordially invited to attend the Press Conference for poster & music launch of the upcoming film

(An upcoming unique film on sanitation, Swacch Bharat Abhiyaan of PM Narendra Modi. Halkaa was selected among seven international children’s films from different countries in the official competition of the festival. It is scheduled to be released on 31 August 2018. )

You are requested to send correspondents/ photographers/ camera crew for the Event.