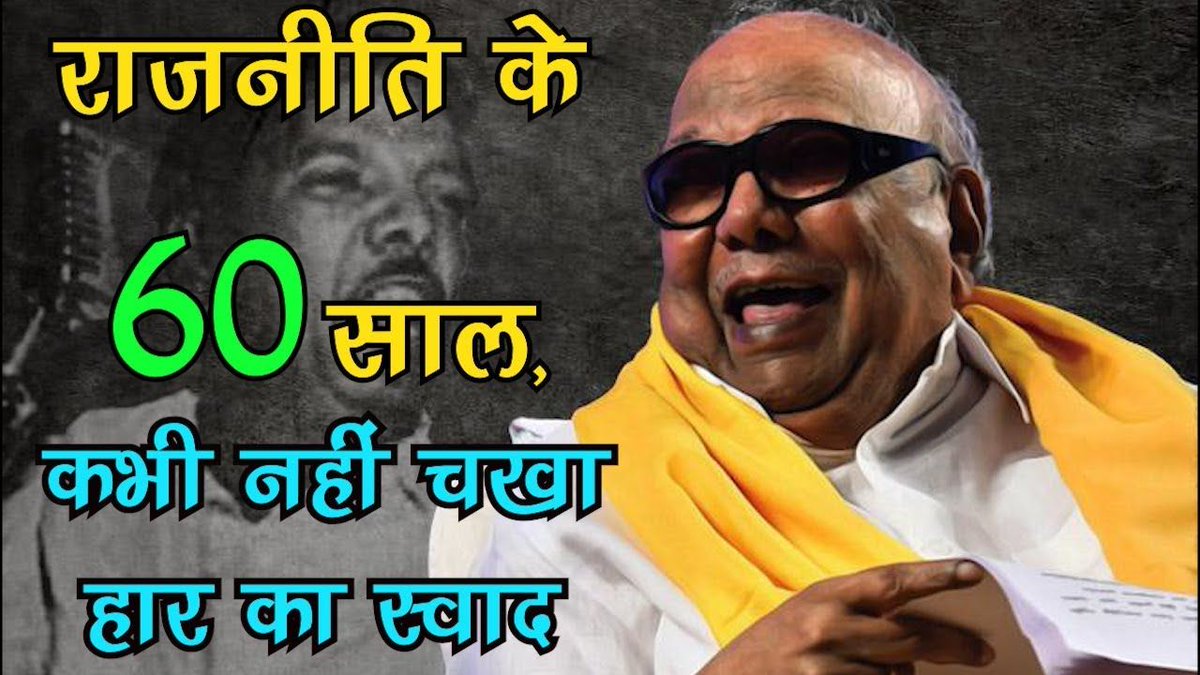 Mortal remains of former Tamil Nadu Chief Minister and DMK President M Karunanidhi has been kept at Rajaji Hall in Chennai for people to pay their homage. Prime Minister Narendra Modi will travel to Chennai this morning to pay his last respects to the departed leader.  Ninety-four-year-old Karunanidhi passed away at a hospital in Chennai yesterday evening.

Meanwhile, Madras High Court has adjourned till this morning hearing on a plea by DMK challenging Tamil Nadu government’s denial of permission to bury him at Marina beach. In an urgent petition filed by the DMK, acting Chief Justice HG Ramesh and Justice SS Sundar heard the plea last night and adjourned the matter till this morning.

The High Court also directed the State government and the Chennai Corporation to file their replies.
Earlier, AIADMK government in the state has expressed its inability sighting there were some legal cases against burial at Marina. DMK leader MK Stalin, Kanimozhi and MK Alagiri approached Chief Minister Edappadi Palanisami to allow a space for burial at Marina.

Later in a press release, Chief Secretary Girija Vaidyanathan said that the Chief Minister reviewed their request and provided a two-acre site at a different place where former Chief Ministers Rajaji and Kamaraj were laid to rest.