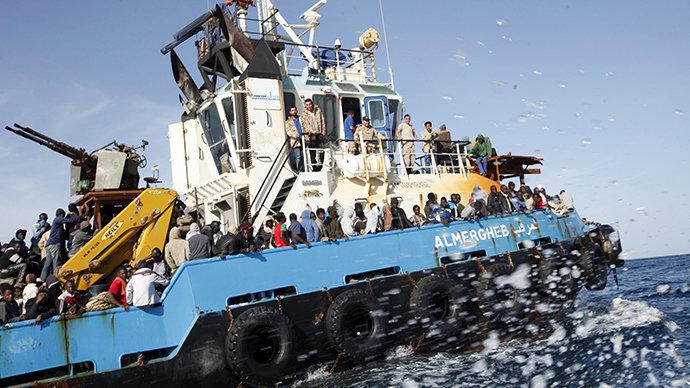 Italian lawmakers have approved 10 new patrol boats and two larger ships for the Libyan coastguard. The move is part of measures by the government in Rome to control migration. The vessels, approved by the Senate on Monday, will be ready to deploy by the end of August, AP said. Human rights groups are increasing protesting against Libyan coastguard rescues, which land the migrants back in the largely lawless country deemed by the European Union not to be a safe haven. The previous Italian government was supporting the Libyan coastguard’s efforts to patrol territorial waters, and the new government has refused Italy’s ports to any migrants rescued at sea by humanitarian ships