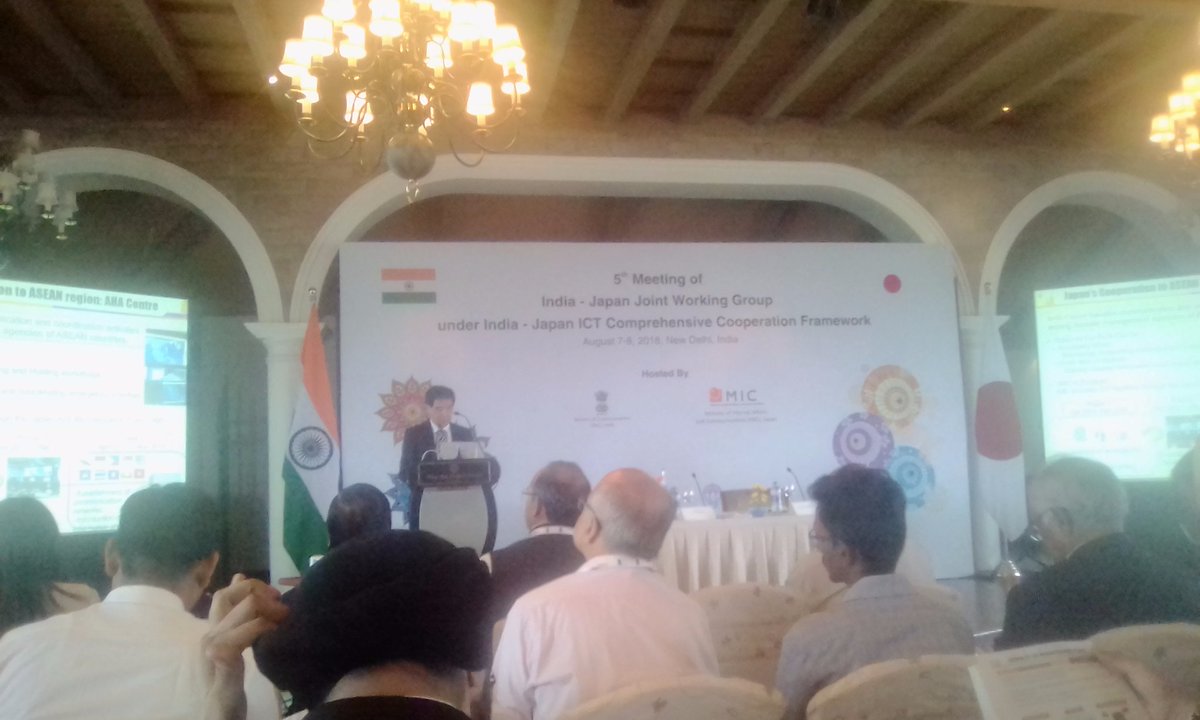 Tsunami of 2004 caused extensive damage in India because IMD failed warn people for hours – caused extensive damage to India & Srilankathough over 2000 km from epicenter of earthquake. IMD get all the information from Automatic Gauges Live but info to Public regarding Flows in Rivers is not disclosed & Rainfall info is delayed.

Floods are mainly MANMADE in India common everywhere – in Urban Areas few Centimeters of Rainfall causes floods disrupting Traffic, Rural areas are Cut Off – there are no motor boats. Sometimes TRAINS FALL in to rivers. Surat Flood was due to Early filling of UKAI Dam, Not Repairing EMBANKMENTS caused Kosi Floods, Worst India Flood Disaster in Uttarkhand due to IMD failure to WARN Public and CWC for not Clearing a LAKE formed upstream of Kedarnath Shrine – poor drainage works etc.

Storage Dams were not built or delayed so there was no RESTRICTION on flood flows.

There was fire in Y-67 top floor in a room of about 200 sq.ft where aJAPANESE citizen was residing. Fire tender arrived after 45 minutes with 10 KL water – they switched of power to the entire building than ISOLATING top floor and Unplugging INVERTOR.