Germany agreement with Spain on migrants 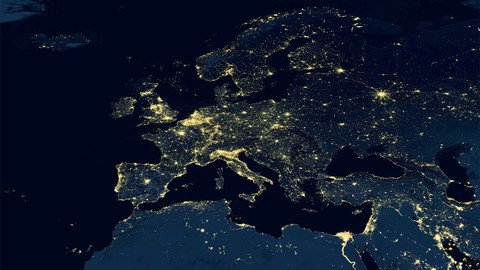 Germany has reached an agreement with Spain for the Iberian country to take back previously registered migrants who show up at the German border, AP reported. The move is seen as the first step toward implementing a deal to defuse a domestic political dispute in Germany over migration. Under the agreement taking effect on Saturday, migrants picked up at German border controls who previously registered in Spain will be returned there within 48 hours, Interior Ministry spokeswoman Eleonore Petermann said on Wednesday. She added that Spain didn’t ask for anything in return. Talks with Greece and Italy, which have been bigger sources of migration to Germany, are ongoing, Petermann said.