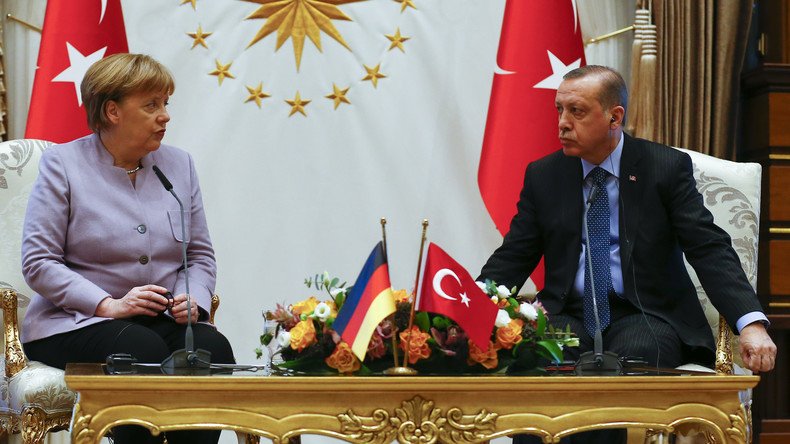 Chancellor Angela Merkel will meet Turkey’s President Recep Tayyip Erdogan, when he makes a state visit next month, to discuss the countries’ differences, Germany’s government said Wednesday. According to the German president’s office, Erdogan will come to Berlin on September 28-29.

The trip comes after a difficult period in German-Turkish relations. Merkel spokeswoman Ulrike Demmer said Wednesday the chancellor will meet him and “all the important issues, including differences, will be addressed,” AP reported. Details of the visit have yet to be worked out.