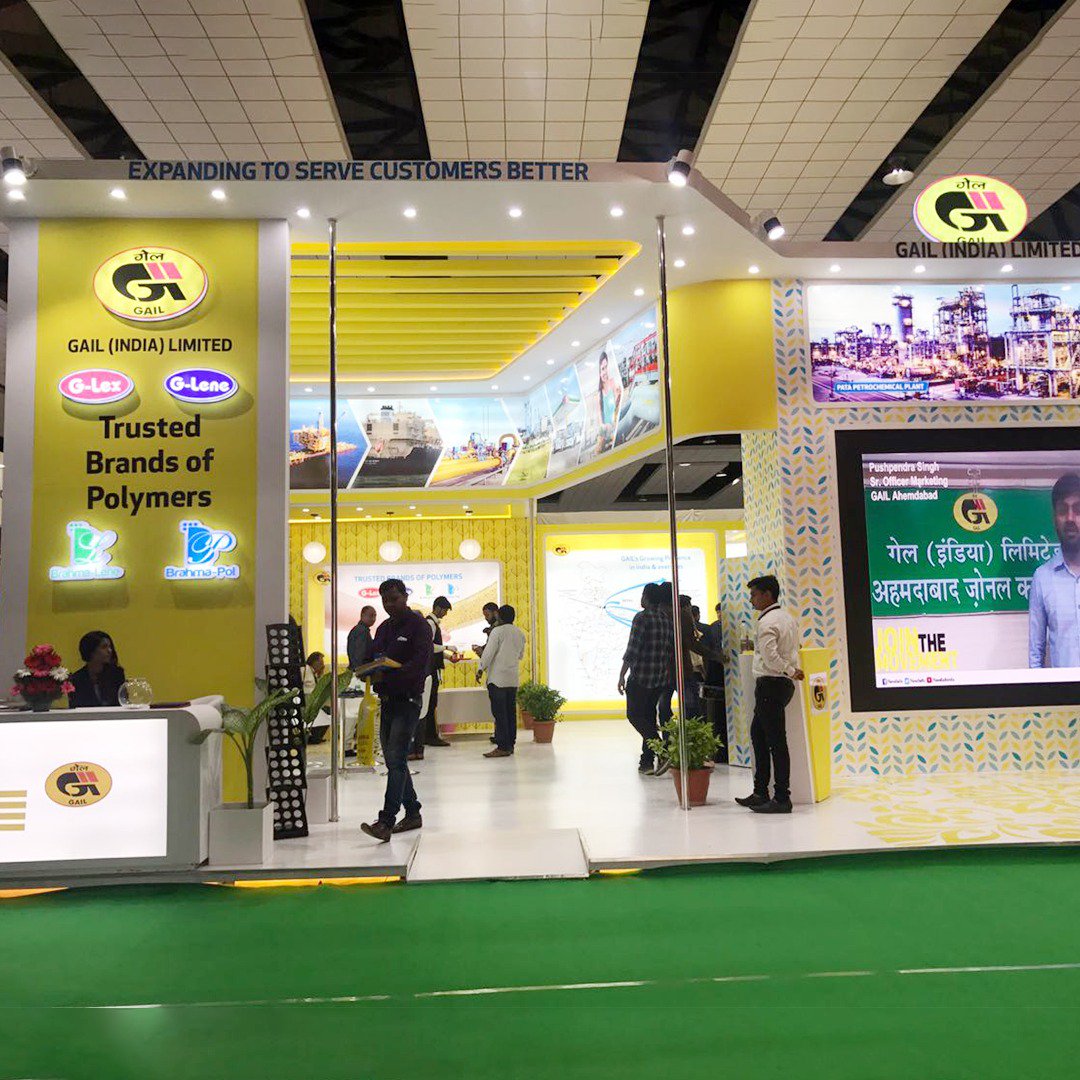 The increase in net profit in Q1 FY19 on year-on-year basis was supported by better physical performance in every segment, Natural Gas Marketing & Transmission volumes were up by 24% and 7% respectively, Petrochemical Sales was up by 27%, Liquid Hydrocarbon Sales was up by 7% and LPG Transmission was up by 1%.

Mr. B. C. Tripathi, CMD, GAIL said, “While all segments contributed positively to the company’s profit, Gas Trading and Petrochemicals Segments  performed better than the last quarter due to improved physical performance in Gas Trading segment and better margin  in Petrochemicals segment.”

CMD, GAIL added that CGD commercial activities in Varanasi and Cuttack have started during the year. GAIL Gas Ltd., 100% subsidiary of GAIL, along with Joint Ventures have participated in 9th CGD bidding which are under evaluation and GAIL expects to add more Geographical areas into its CGD business.