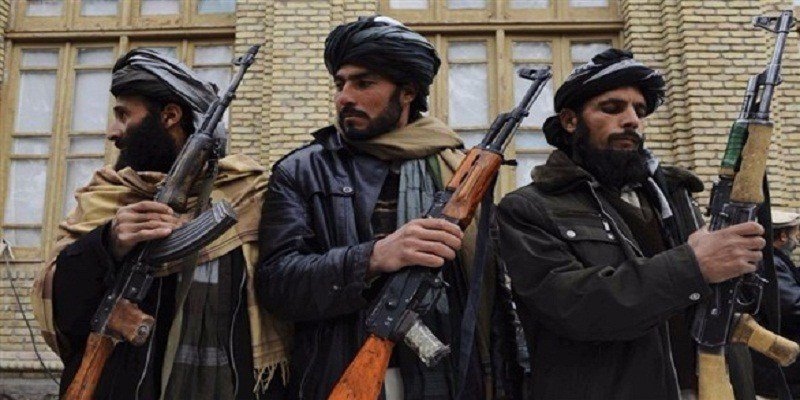 Taliban fighters attacked the city of Ghazni in central Afghanistan early on Friday, burning police checkpoints, shelling buildings and seizing control of parts of the city, officials said. The Defense Ministry in Kabul said the attackers had been driven off but were still present in one area of the city and had occupied civilian houses, Reuters reports. US attack helicopters and drone aircraft provided government forces with air support. US military headquarters in Kabul said fighting had ceased by 8.00 am (0330 GMT) and Afghan forces had held their ground and maintained control of all government centers. However, it was unclear how much of Ghazni was under government control.