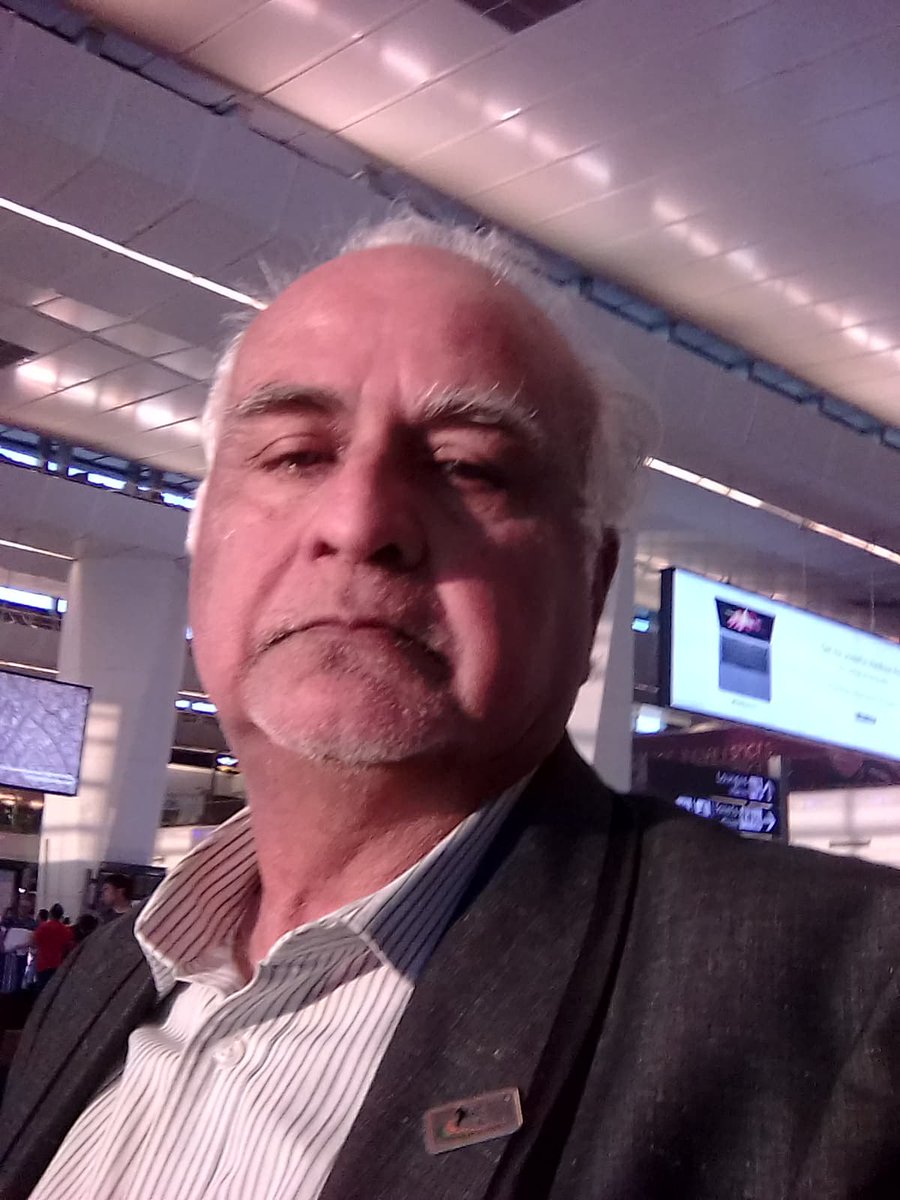 The colour of the unity of the religions glimpsed in “Incredible India”
Classical music, Kathak dance on sufi singing, Odissi dance and folk dances entertained the audience.
New Delhi, August 10, 2018: A 5-day Incredible India program is being organized in Central Park, located at Rajiv Chowk, Delhi, from NCZCC and under the Ministry of Culture. Various disciplines of Indian culture were presented in the festival, which include classical and folk dances, music, Indian cuisine and painting.
Mr Indrajit Grover, Director of NCZCC launched the program by lighting the lamp with all the performers.
The program started with Jugalbandi of Flute, Pakhraj and Tabla with internationally acclaimed flautist Mr Chetan Joshi of Delhi, which has been honoured with many prestigious awards. Recently, Shri Chetan Joshi received the Raajkiya Sanskrit Award and the Supreme State Award on behalf of the Jharkhand Government.
Mr Chetan Joshi started his presentation with Raga Bihag, which is heard in the evening and after that he took the mind of all the audience from Banarasi Kajree.
Chetan Ji showed his unique order over 3.5 octaves, which is very rare.
After this, Kathak dance based on Sufi singing was performed by Ms Maryada Kulshreshthi of Delhi which the audience liked very much. During her art, Ms Maryada showed that all religions are equal and every Indian citizen respects all religions.
Ms Maryada won the hearts of all the audiences by giving such a lucrative presentation. After this presentation, folk dance Chhapeli dance of Uttarakhand Kumaon was presented. Let us tell you that the Chhapeli dance is a festival performed in the festival and Manglik works of Kumaon Zone. In this folk dance, about 15 artists performed this dance.
After this presentation, Devyani Priyadarshi performed the Odissi dance festival in which she showed a story on the Ashok Chakra, out of 24 spokes one was exhibited with Sabka Saath Sabka Vikaas. After this, it was now turned of Dandiya of Gujarat which is famous all over the world. Let us tell you that Dandiya is a popular folk dance of Gujarat state, which is done during Navratri. Around 16 artists performed in this dance. The presentation was so spectacular that gave the whole pandal began to resonate slogans of Jai Mata Di. After this event, the Mathuri dance of Telangana was performed with about 17 artists.This dance depicts the nature of Krishna Rasilas, and this dance is performed on Janmashtami. Immediately after this it was performed by artists based on beautiful aspects of Kathak and Bharatanatyam by the guidelines of Dr Divya Sharma, Mrs Kamalini Dutt and Dr Devender Sharma. Let me tell you that Mr Sharma is a B-Class artist of Doordarshan and he has also been honoured with the President’s Award. After this, a folk dance of Chhattisgarh was done with 16 artists. In which artists sang Thaad Geet and Raga-Ragunya.
Immediately after this, 16 artists of Assam performed bihu and Varadei Shikhla Nritya. This dance is also done at different levels of harvesting and on the arrival of new seasons. Let us know that the Varadei Shikhla dance is a special dance of the Bodo of Assam.
This program will run till 12th August.