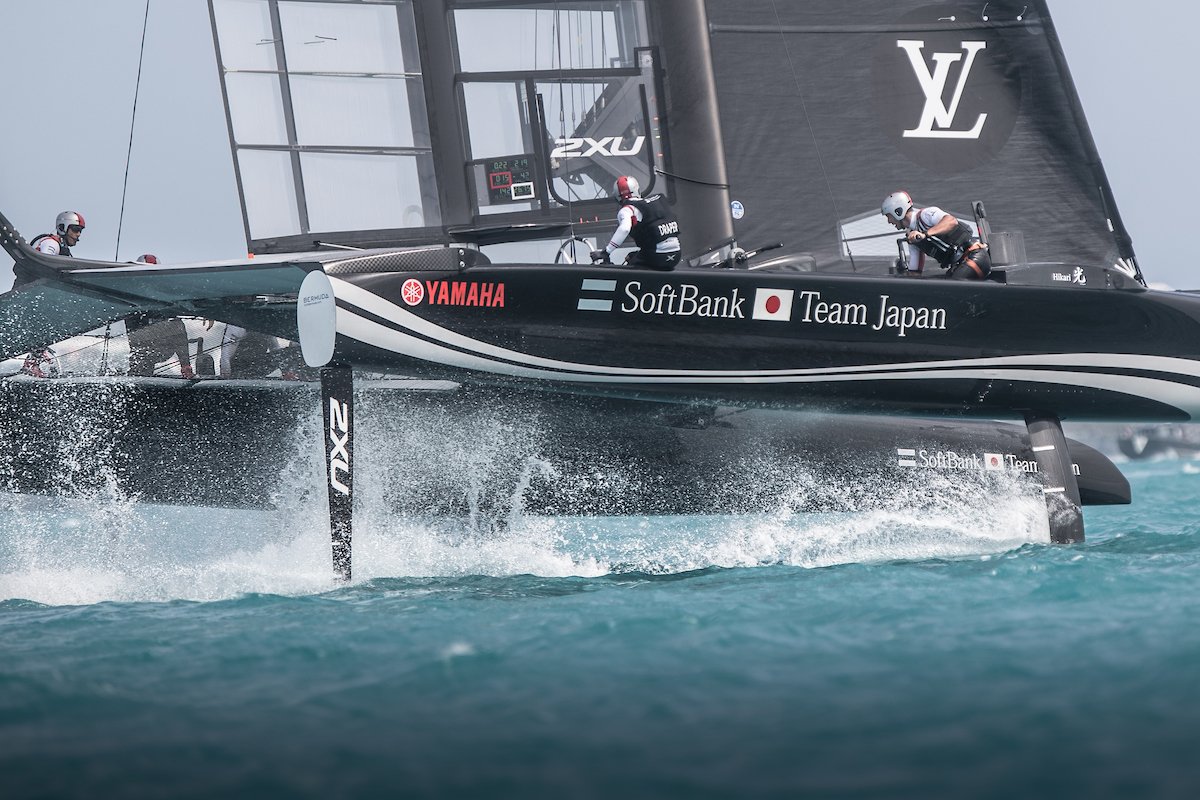 Japan innovative fiscal venturing is one of the most best example of venture capital to the ease of new technology which creates an enormous amount of ease in business, do the policy makers stop and meditate on this point and put up some catchy and spin investment on board. Japan’s SoftBank Group has agreed to invest an additional $1 billion in shared-office company WeWork, where SoftBank CEO Masayoshi Son sees the potential for a repeat of his lucrative bet on Alibaba Group Holding.

The funding comes in the form of convertible bonds, according to WeWork. This follows a $4.4 billion investment, announced last year, by SoftBank and the Saudi-backed SoftBank Vision Fund. SoftBank and WeWork have also expanded the co-working business into Japan through a 50-50 joint venture.

It is rare for Son, who casts a wide net with his startup investments, to commit so much resources to a single company. But he said WeWork is more than just a renter of office space: it is “something completely new that uses technology to build and network communities.”

SoftBank chief caused a flutter at an earnings briefing on Monday when he said half-jokingly that his company has discussed moving its headquarters into WeWork offices.

Mobile phones and the internet have made it possible to work from anywhere, fueling demand worldwide for shared office spaces. WeWork, founded in 2010, is among the most prominent players, with well over 250,000 registered members and nearly 300 locations in 20-plus countries. It logged about $900 million in revenue for 2017 — up 12-fold from four years earlier.

What sets WeWork apart from peers is its use of big data to connect people and companies for new business opportunities.

WeWork’s first Japanese location, which opened this February in Tokyo’s Roppongi district, reflects this goal. The shared space is open to members and nonmembers alike and features unlimited coffee and beer. A three-member “community team” tracks each member’s profile and interests, using this information to actively match people to potential collaborators.

Big names like NTT Communications and trading house Marubeni use WeWork in hopes of leveraging such connections to promote innovation. The co-working company plans to have a total of 10 to 12 locations in Japan by the end of this year.

The use of shared space to forge connections is not unique to WeWork. The company’s edge lies in the steady flow of data it collects on members, which is shared with other locations and can be accessed by users of the WeWork app around the world. The idea is that more data means more innovation — a model that underlies Son’s excitement about the company.

“WeWork is the next Alibaba,” Son said, referring to SoftBank’s early investment in the e-commerce company, which enjoyed meteoric growth as the internet took off in China.

“I believe it will grow to a substantial scale and become one of our core companies,” he said.