Gunma Prefecture have confirmed the deaths of all 9 people on board a helicopter that crashed on a mountain north of Tokyo. 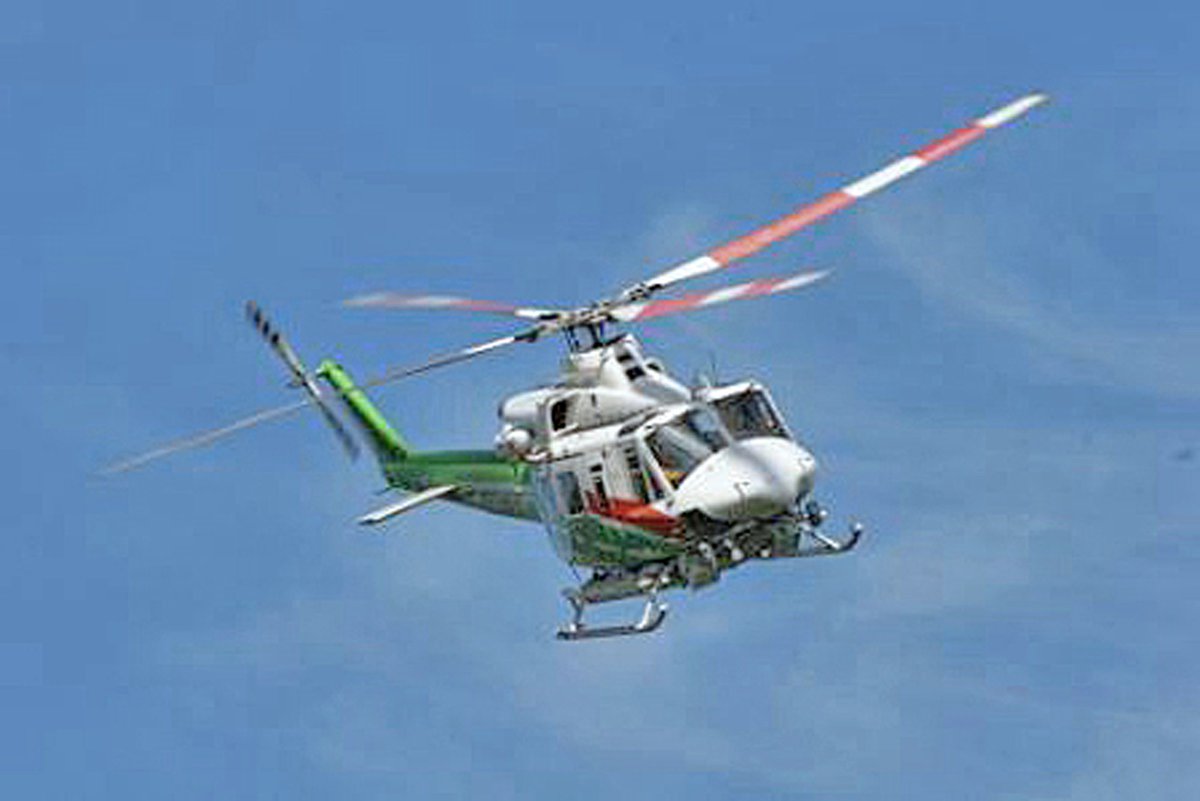 The helicopter came down Friday near the border with Nagano Prefecture.

Prefectural officials said the helicopter, which was about 20 years old, had its engine repaired in April but had no abnormality since it resumed operations in June.

Gunma officials say GPS records show the aircraft made a sudden turn at 9:58 AM on Friday, and that data was lost 3 minutes later.