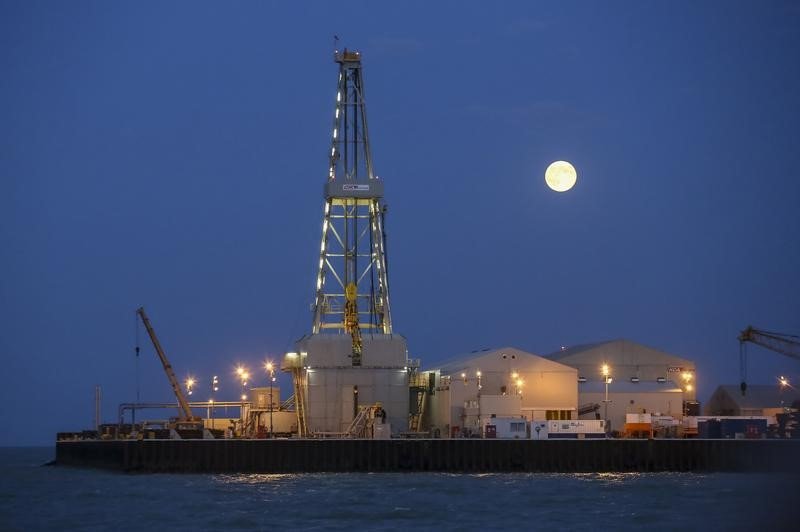 Oil prices dip on Monday  exhibits  concerns global growth on decline amid global trade tensions are  cited as catalyst for the selling oil is seen .25% to 0.1% on future trade. Lower demands of oil from Asian giants China and other countries likely to keep the bear in actions.
Singapore authorities warned of slower economic growth in the second half, citing uncertainties triggered by the U.S. decision to impose tariffs that sparked retaliatory action by China and the European Union.

Despite the city-state averaging growth of more than 4% in the first half, the Ministry of Trade and Industry said it was retaining its forecast for the domestic economy to expand between 2.5% and 3.5% for the whole of this year.

“There is a risk of a further escalation of the ongoing trade conflicts that could lead to a vicious cycle of tit-for-tat measures between the U.S. and other major economies,” MTI said as it released detailed gross domestic product data for the second quarter ended June.”Should this happen, there could be a sharp fall in global business and consumer confidence, and in turn, investment and consumption spending,” it added.

Singapore, with a population of just 5.6 million, is one the world’s most open economies with total trade amounting to more than three times GDP. The island’s key industries include electronics, which is closely tied to global supply chains, and financial services, which is dependent on regional growth.

According to MTI, Singapore’s GDP increased by 3.9% in the second quarter from a year ago, led by continued double-digit expansion in manufacturing and a healthy 6.7% rise in financial services.

The second quarter expansion was slightly higher than the government’s advance estimate of 3.8% but was slower than the previous quarter’s 4.5%. Economists had expected second quarter GDP growth to be revised upward to around 4.1%, according to a Reuters poll.

On a quarter-on-quarter seasonally adjusted annualized basis, Singapore’s economy grew 0.6%, coming in below the advance estimate of 1.0% due to an upward revision in first quarter growth.

Irvin Seah, a senior economist at DBS Bank, said the weaker performance in the April-June quarter was part of a “normalization process” amid the peaking of the electronics cycle and tighter liquidity as global interest rates increase.

“That said, the clouds on the horizon are gathering,” Seah said. Trade action between the U.S. and China, Singapore’s two largest export markets, could indirectly affect the city-state while tighter liquidity conditions and mounting pressure on regional currencies could also damp investor confidence and business sentiment, he added.

Looking ahead, MTI said several of Singapore’s key markets would see the pace of activity moderate as compared to the first half of the year. This, in turn, would result in slower growth in manufacturing as well as externally focused service industry clusters such as finance and insurance, wholesale trade, and the transportation and storage sector.

Meanwhile, growth in domestically oriented services sectors such as retail and food services is likely to be supported by a pickup in consumer sentiment as the labor market improves.

However, construction is likely to stay lackluster for the rest of the year, given the weakness in contracts awarded. Recent measures to cool private property prices could also prove a drag, according to analysts. The sector contracted by 4.6% year on year in the second quarter, slightly better than the 5.2% decline registered in the previous quarter.

–Kevin Lim
A General Electric engineer in New York state with ties to businesses in China was arrested on Wednesday for allegedly stealing trade secrets related to GE turbine technology, according to the U.S. Department of Justice.

Chinese investor abandoned an attempt to buy a German precision toolmaker on Wednesday, just before Chancellor Angela Merkel’s government was expected to block the deal.