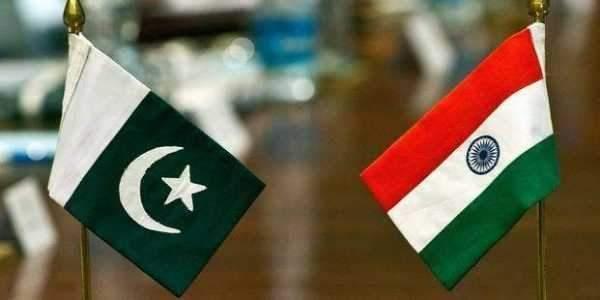 Pakistan today released 30 Indian prisoners as a goodwill gesture. The prisoners, including 27 fishermen, were handed over to Indian officials at Wagah border. Pakistan’s Foreign Office said in a statement that the decision to release the prisoners was a humanitarian gesture to mark its Independence day tomorrow.
According to a government report submitted before the country’s Supreme Court last month, over 470 Indians, including 418 fishermen, are in Pakistani jails. Yesterday, it was reported that the fishermen had been arrested by the authorities for allegedly trespassing into Pakistan’s territorial waters.