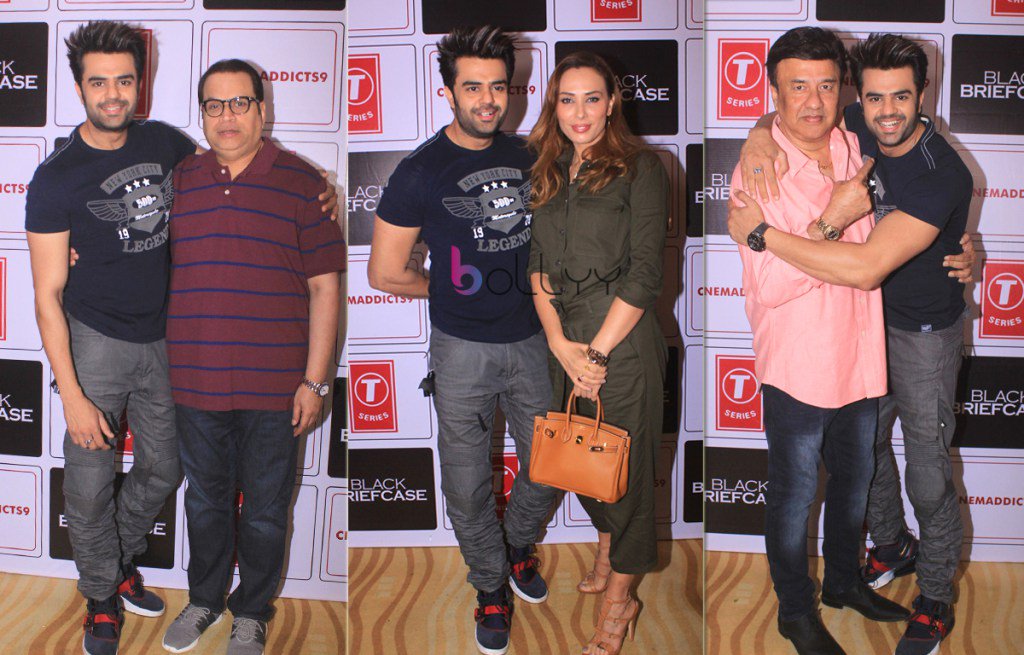 What : Black Briefcase Preview
When : 12 August’ 2018
Where : The View
Maniesh Paul left everyone intrigued when he shared the first poster of his upcoming short film ‘Black Briefcase’. The movie is produced by Vevek Paul, who is also Maniesh’s brother. Vevek Paul apparently met the director of the film while travelling in a flight. Intrigued by his fellow passenger’s passion to make film, he decided to give him a chance to direct Maniesh Paul.
This is the first time that the host turned actor Maniesh has come up with a serious and dark role. The intensity of his character could be felt with the first look of the film.
The special preview of the film saw a lot of attendees including Raj Nayak, Ramesh Taurani, Vikram Phadnis, Anu Malik, Aanad Tiwari, Vishwas Pandya, Prachi Pandya, Sehban Azim, Iqbal Khan, Tisca Chopra, Rohan Mapuskar, Farhad, Iulia Vantur, Rumi Jaffre and others. They were indeed spellbound by his performance and are all hails for our performer.
A film by Cinemaddicts9, Black Briefcase is presented by T-series and is produced by Vevek Paul.