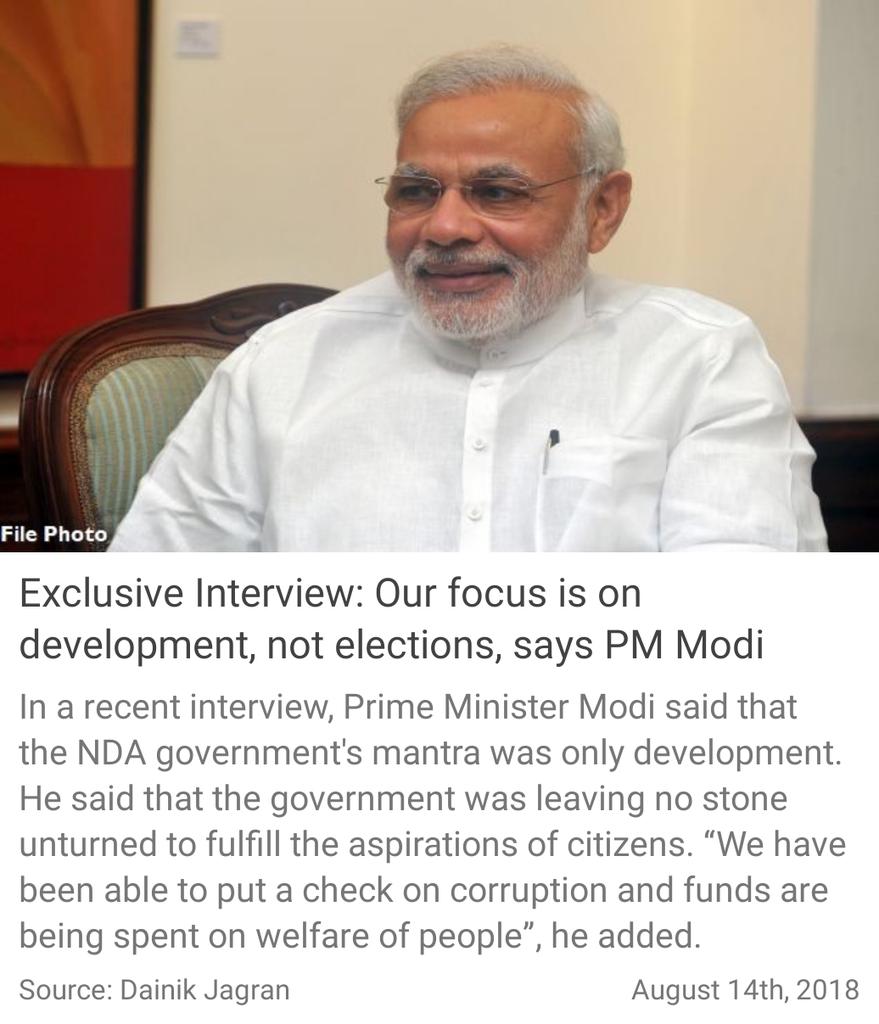 BJP government is going to end 5 year term in office in few months – shall exceed Rs.1,00,00,000 Cr in Budget Expenditure – but we didn’t hear anything SIGNIFICANT Achieved like Large Dam or Irrigation Project in 5 years except Stock Market.

Ø  Food Production is Stagnant in 5 Years.

Ø  Cost of Transport Substantially up,

Ø  Education & Healthcare Expenditure is Down.

‘The trade data released by the commerce ministry today also revealed that merchandise imports during July were valued at $43.79 billion, a growth of 28.81 per cent compared to $33.99 billion in the year ago period. The sharp surge in imports led to worsening of trade deficit to $18.02 billion in the reporting month as against a deficit of $11.45 billion during July 2017.

I have compared Budget Expenditure in 5 years of Congress vs BJP.

BJP is spending 55.3% more money but comparatively there is no visible progress on the ground. BJP budget expenditure is Rs.36,00,000 Cr more than Congress full term.

But when we factor in ‘Rs.25,00,000 Cr less Petroleum Imports Bill’ and Rs.15,00,000 Cr or so due to ‘Less Interest Payments’ due to reduced Interest Rates on Public Deposits in five years – Means economy was in deep crisis. Duties and Taxes on Petroleum products raised to maintain growing Tax Collection Demands.

‘The House will remember that a provision of Rs. 14.99 crores was made in the budget for the current year for capital outlay on Defence. The actual expenditure is now estimated at Rs. 9.91 crores, the decrease being mainly due to the delay in the completion of certain plans for major works and the procurement of aircraft. For next year a provision of Rs. 15 crores has been included of which Rs. 7.24 crores will be spent on the Army, Rs. 2.79 crores on the Navy and Rs. 4.9 crores on the Air Force.’ Budget Speech 49-50.