President-elect of the UN General Assembly, Maria Fernanda Espinosa Garces, has said, India and China, the most populous nations in the world, are key to making the United Nations relevant to everyone. 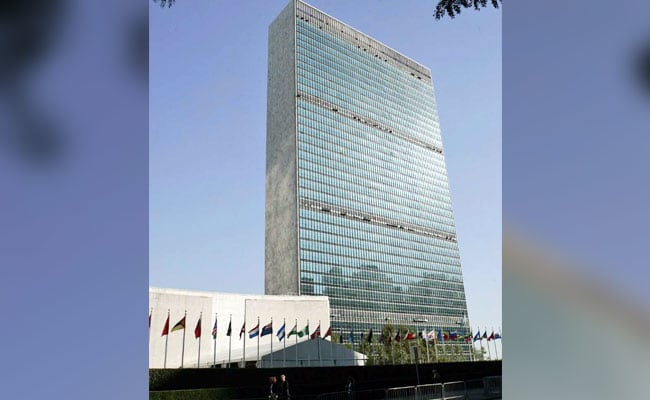 Garces  tweet said home to more than a third of the world’s population, India and China are key to making the United Nations relevant to all people.
Garces said she had a successful meeting with Prime Minister Narendra Modi and External Affairs Minister Sushma Swaraj in New Delhi where the two leaders agreed on the importance of improving the efficiency of the UN. Garces also expressed gratitude for India’s support to her office.
Garces to assume the role of President of the 73rd session of the UN General Assembly in September.

The 193-member UN body had in June elected Garces as its next president, making her only the fourth woman to lead the General Assembly in its 73-year history.

Vijaya Lakshmi Pandit, veteran Indian diplomat and sister of India’s first Prime Minister Jawaharlal
Nehru was the first woman to be elected President of the General Assembly in as early as 1953.